A North Texas couple who found themselves in a dangerous situation during the early February ice storm wants to thank the Good Samaritan who saved them.

A North Texas couple who found themselves in a dangerous situation during the early February ice storm wants to thank the Good Samaritan who saved them.

Their car slid off the slick road and into the water below and fortunately for them, a Good Samaritan came along. Now they need to find him.

"I have no idea who he was but I owe that man everything. He risked his own life to go in there because it was very cold at night. He could’ve died himself," Richard Bushaw said.

The man risked his life on a rural road in the town of Newark on February 2.

"He’s an angel and that if he wasn’t there they’d both be dead, so I mean he pulled her out, she got out of it he was there to make the phone call to 911," Bushaw said.

Bailey Cross and her fiancé, Bushaw’s son Brandon, were traveling home on the rain-slicked road when he lost control. Their Infiniti sedan went over a bridge and into the river. 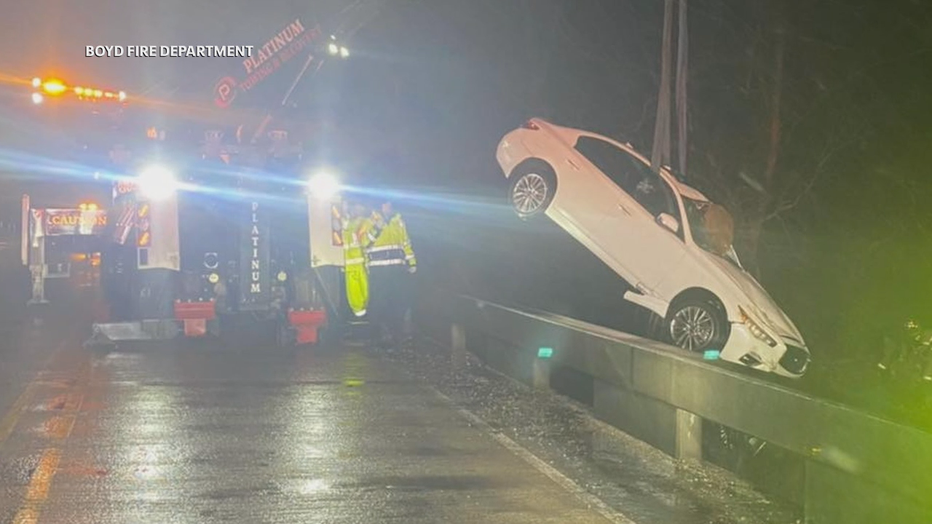 Boyd Fire Rescue had a diver in the water within minutes to rescue Brandon. They were able to get a pulse before he left the scene, but submerged underwater for nearly 45 minutes, the prognosis was grim.

"One day he opened up his eyes, then he moved his arms. It’s a slow process, but he today is getting a little bit better. We feel like he’s going to make a full recovery," Bushaw said. 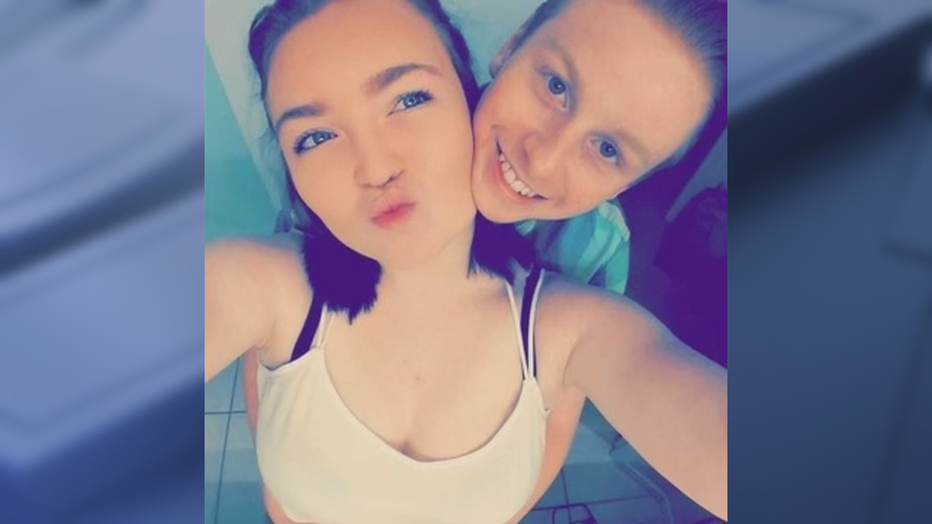 "I just saw him run across the road. He was in the cold water. I was pulling in with our engine, I saw him coming up over the edge of the bank and just took off toward his truck to get warm. Even before I can make contact with him he’d left the scene," said Lt. Jacob Owens.

They believe the man was driving a black Chevy Silverado pick-up.

Brandon Bushaw’s family agrees, which is why they’re hoping to find him.