Several cities around the metroplex are still hosting parades to celebrate the weekend, but they did have to make some adjustments to other events happening indoors.

DALLAS - Events around the metroplex are honoring the legacy of Martin Luther King Jr. ahead of the holiday weekend.

While some events are canceled or postponed, many are not.

Several cities around the metroplex are still hosting parades to celebrate the weekend, but they did have to make some adjustments to other events happening indoors.

"He never canceled on us," said Gwendolyn Daniels, Garland’s MLK event and parade coordinator. "So we think it’s important to the best of our abilities to never cancel this parade." 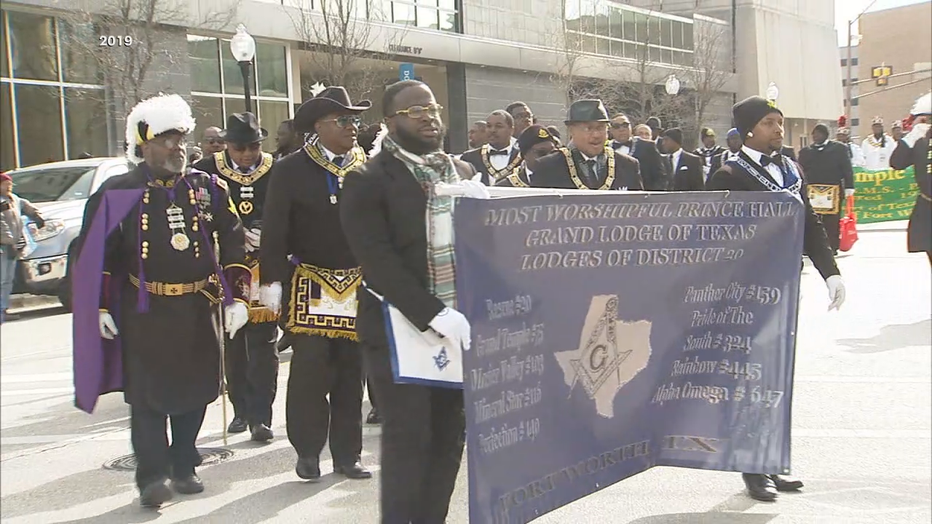 For the first time since the parade started more than 30 years ago, last year’s event went virtual. However, this year, even with extreme wind and cold expected on Saturday and in the midst of another COVID-19 surge, the parade is pushing forward.

Organizers had to make some adjustments and canceled Sunday’s indoor events, which typically feature performances from various youth groups.

But they have more than 100 entries participating in Saturday’s parade.

Other events, like the city of Fort Worth's parade Monday, are canceled. But another parade in East Fort Worth will still kick off Saturday morning at 11 a.m. off Ramey Avenue and end on Wilbarger Street.

The city of Arlington had a whole weekend of events scheduled, but it is postponed until a later date.

And this year, many events in Dallas will be virtual, including an equity indicators symposium Friday morning with city stakeholders.

"It is our role in supporting departments in understanding how harmful it is to communities of color and lower-income neighborhoods when we don’t fully understand the unique challenges and disparities that communities face," said Dr. Lindsey Wilson with the city of Dallas.

Other events happening both in-person and virtually included Friday’s MLK oratory competition among Dallas ISD students. Emceed by FOX 4’s Clarice Tinsley, participants at the event spoke about how Dr. King would assess our progress in achieving his vision for America.

Virtual MLK events in Dallas will continue Friday at 7 p.m. with a candle lighting ceremony.

Saturday’s parade in Garland at 10 a.m. near Embree Park.