Hundreds of thousands of Texans who are depending on unemployment to stay afloat have seen those benefits dwindle.

FORT WORTH, Texas - Hundreds of thousands of Texans who are depending on unemployment to stay afloat have seen those benefits dwindle.

With no relief coming from Congress, President Donald Trump signed an order allowing some extra benefits to keep coming. But even that's not as much as he promised.

Jennifer Beal worries she will be the next of her neighbors to be evicted from her Fort Worth mobile home park. 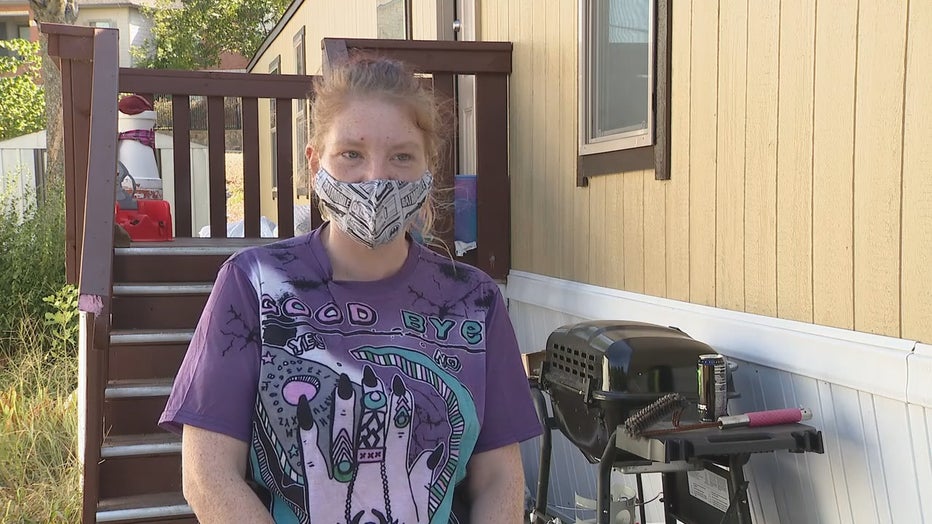 “I can only imagine it’s because they’re not able to pay through the pandemic,” she said.

Like the more than three million Texans who have filed for unemployment since March, Beal is behind on rent and barely able to provide for her two daughters. She and one of her daughters have asthma, making them more at risk in this pandemic.

Beal had been receiving unemployment insurance plus the additional $600 benefit that Congress let expire last month.

Congress has failed to reach an agreement on a new economic relief package. So President Trump signed executive orders authorizing, instead, an extra $400 for unemployment.

“If the $600 was barely helping people, what’s going to happen when they lose the $200 they’ve been accustomed to?” Beal said.

In reality, the federal government will only be able to provide an extra $300 per week. States will choose whether they’d pitch in the rest.

Gov. Greg Abbott on Tuesday said he’s confident Congress will come up with a better plan. The Texas Workforce Commission says it is waiting on “guidance” from the labor department.

Meanwhile, Beal, who did end up finding work as a manager at a Pizza Hut, knows firsthand the pressure unemployed Americans are under.

“That extra $600 is what kept me in my house with the shutdown, for the lower-income families like myself, that’s what kept us afloat,” she said.

It seems like it could be September before people get the added benefit, with back pay for August.

Beal’s employer is letting her work overtime to try to catch up on her bills.