NORTH RICHLAND HILLS, Texas - A man was arrested after a three-hour-long standoff in the Fort Worth suburb of North Richland Hills.

It all started Wednesday evening with a 911 call about domestic violence at a house near Starnes and Smithfield Roads. 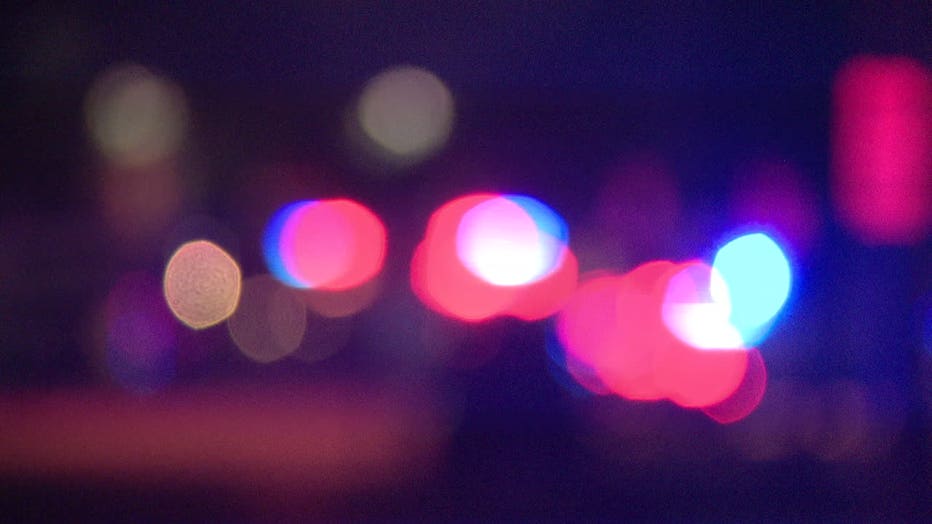 The caller told police a man was being violent towards a woman inside the house. That woman and another man got out of the house unharmed.

SWAT officers surrounded the home and tried to convince the suspect to come out, but he refused.

After three hours of negotiations, the suspect surrendered peacefully. His name has not yet been released.

He is now facing charges of aggravated assault with a deadly weapon.