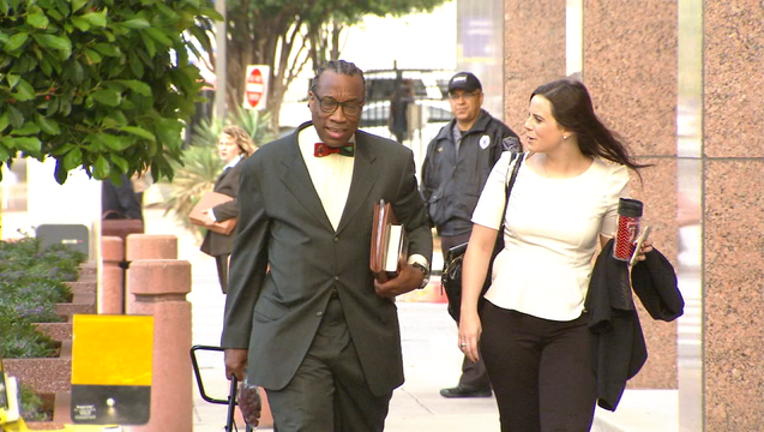 DALLAS - Jurors in the corruption trial of Dallas County Commissioner John Wiley Price ended a sixth day of deliberations without reaching a verdict on Wednesday.

The lack of movement came a day after the jury said it was deadlocked on an unknown number of counts in the case. Judge Barbara Lynn told jurors on Tuesday if they could not decide on the case another jury would have to come in and hear the same evidence all over again.

Price is accused of accepting nearly $1 million in bribes over the course of a decade in the form of money, cars, and land. In exchange, the government argues, he got deals for companies doing business for Dallas County.

The defense argued the payments Price received were loan repayments.

Price’s charges and possible sentences are: