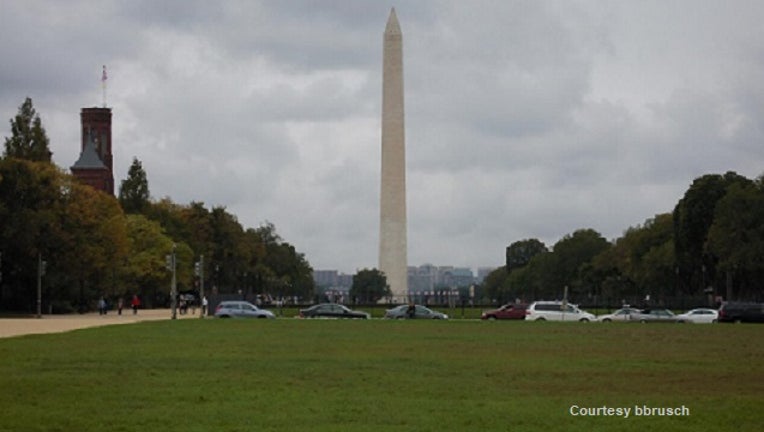 The National Park Service says there was a "brief interruption in service" for about an hour Saturday.

Spokesman Mike Litterst said Parks Service staffers resolved the issue and visitors who were at the top of the 555-foot stone obelisk were able to return to the ground floor using the elevator.

First lady Melania Trump cut the ribbon Thursday morning as the monument opened to the public for first time since September 2016. It had been closed to replace the elevator and upgrade security systems.

Litterst apologized to visitors for the inconvenience. He said tours were running on schedule later Saturday afternoon.