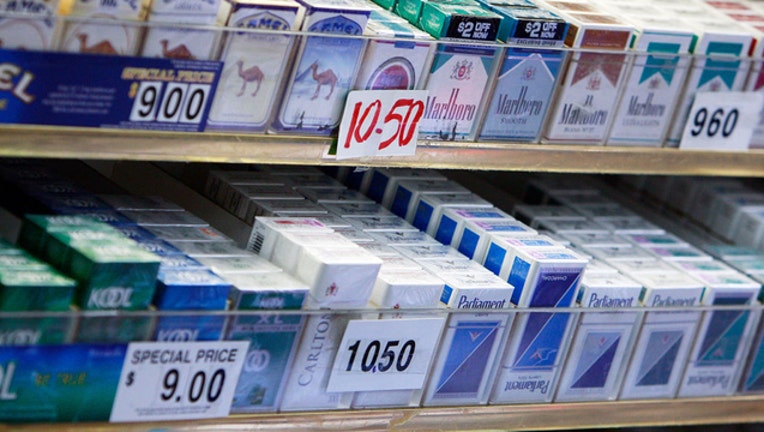 The legal age to buy cigarettes, e-cigarettes, and other tobacco products in Texas will be raised to 21 years old on September 1.

Texas Gov. Greg Abbott signed SB 21 back in June, making Texas the 15th state to raise the age to buy tobacco products to 21.

There will be exception for members of the military. The age for military members to buy tobacco products will still be 18.

This comes as the use of e-cigarettes has greatly increased in recent years, especially with underage users.

While e-cigarettes do not contain tobacco, they do have the addictive substance nicotine, and are marketed in a variety of flavors that critics say appeal to children and teens.

Many health experts are worried about the effects of vaping, as there have been many recent injuries related to vaping, and the first vaping-related death is believed to have been recorded in Illinois last week.

MORE: Illinois patient dies of respiratory illness after vaping; may be first in US

There is also a push nationally to raise the smoking age from 18 to 21. In May, Senate Majority Leader Mitch McConnell introduced bipartisan legislation to raise the minimum age for buying any tobacco products to 21.

Several national retailers, including Walmart and Walgreens, have already raised the age to buy tobacco products at their stores to 21.