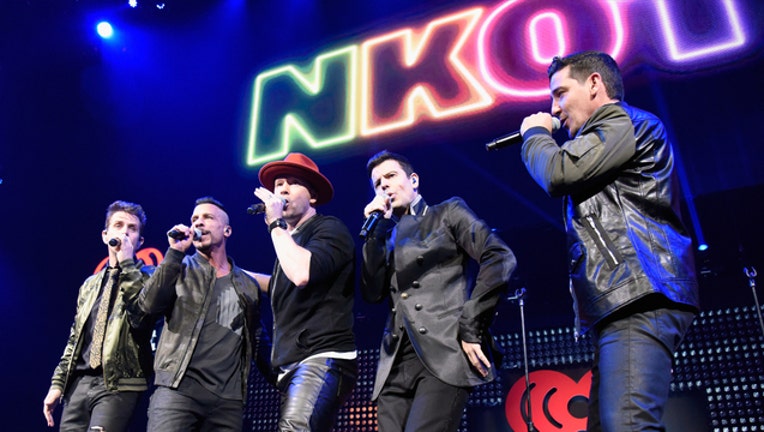 New Kids On The Block announced Monday that they will be heading back out on tour in 2019 with several musical stars from the 80s and 90s joining them.

Salt-N-Pepa, Tiffany, Debbie Gibson and Naughty by Nature will be joining NKOTB on The Mixtape Tour, which will span 53 cities across North America next summer.

The tour announcement comes as the pop group celebrates the 30th anniversary of their breakout album, Hangin' Tough.

The three-month tour will kick off on May 2 in Cincinnati and wrap up on July 14 in Hollywood, Florida. The tour will make a stop in Washington D.C. at Capital One Arena on June 25.

Tickets for the general public will go on sale on Friday at Ticketmaster.com. American Express Card Members can purchase tickets early starting Tuesday at 10 a.m. For more information on the rest of the tour dates, go to https://www.nkotb.com/tour