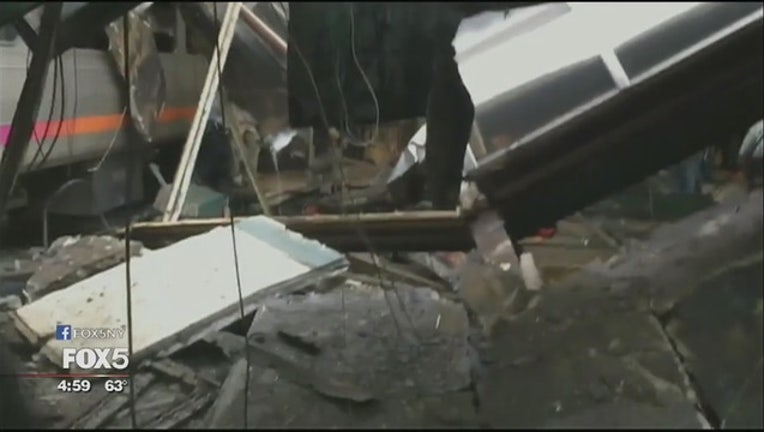 HOBOKEN, N.J. (AP) — The engineer of a commuter train that crashed in New Jersey, killing one person and injuring more than 100, has told investigators he has no memory of the crash.

National Transportation Safety Board vice chair T. Bella Dinh-Zarr said Sunday that Thomas Gallagher told investigators he remembers waking up on the floor of the train's cab after Thursday's crash.

Dinh-Zarr says Gallagher told investigators he was operating at 10 mph as his NJ Transit train approached the station.

Officials say one data recorder recovered from the train wasn't functioning on the day of the crash. That recorder is supposed to store speed and braking information.

Dinh-Zarr says investigators are hoping a second recorder in the front of the train is functional. They haven't been able to recover that recorder yet.