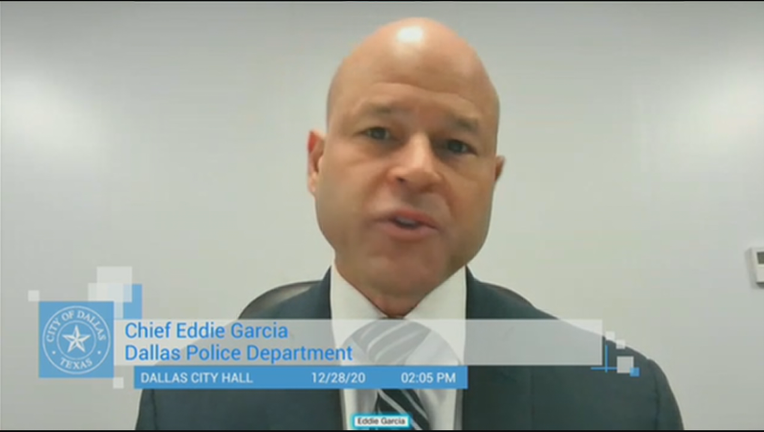 DALLAS - Dallas’ new police chief has become a certified peace officer in Texas ahead of being sworn in at DPD.

He had been with the San Jose Police Department for 28 years, and spent the past five years as chief.

Garcia will be sworn in wearing a Dallas police uniform.

The previous Dallas police chief, Renee Hall, did not get her certification until several months after being named police chief.

She was hired in July 2017, but was not certified as a peace officer in Texas until February 2018.

Hall was studying for her exam while also leading Dallas PD.

The city of Dallas said this was because after her "timely" submission, her application documents took two months to review.