DALLAS - A Muslim call center has received about 200 hate calls in a week after a billboard was put up in Dallas to help clear negative stereotypes about hijabs and Muslim women.

Ruman Sadiq represents the Islamic Center of North America Dallas and GainPeace. She says they felt compelled to act after an alleged attack Dec. 30 of a Muslim woman wearing a hijab at the Reunion Tower.

“What better way to take action than by educating people about why we wear the hijab and what it really means,” she said

The organization started by setting up booths around North Texas, like the one in February in Klyde Warren Park.

“They could try on a hijab for a day. They asked us questions on why we wear it and what rights Muslim women have,” Sadiq said. “It was amazing how much positive feedback we received and how little people knew about our faith.”

The experience inspired a six-week public outreach campaign and paid for a billboard on southbound I-35E near Northwest Highway.

MORE: Campaign in Dallas to clear negative stereotypes about hijabs and Muslim women

The main goal of the campaign was to portray the hijab -- a head covering worn by many Muslim women -- as a symbol of empowerment and not repression. But the response to them was much different.

Call center officials said they did get some callers with genuine questions about the hijab.

But they also heard from callers who would yell profanities and then hang up, as well some people who would say, “You are terrorists. Go home.”

But Sadiq says angry callers hiding behind a veil of anonymity won’t stop the effort or the billboards.

“Engage with us,” she said. “That’s the only way to arrive at a better understanding of one another.”

The billboard will be up for the next month in Dallas and Houston. 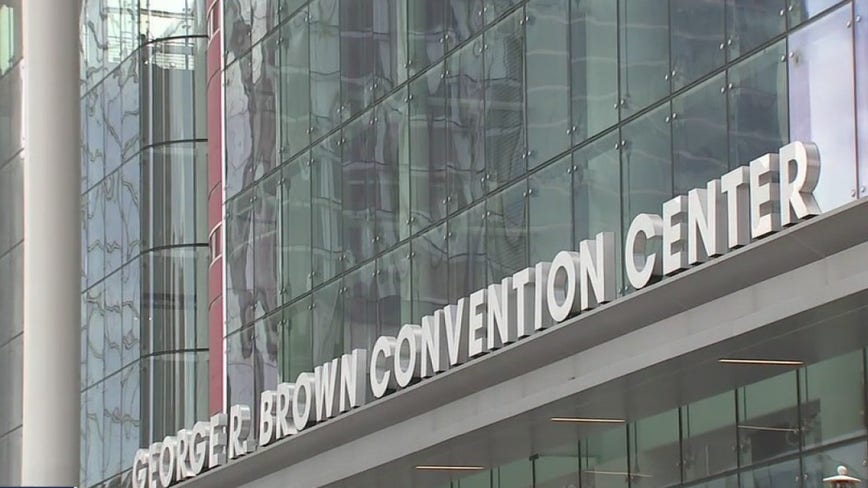 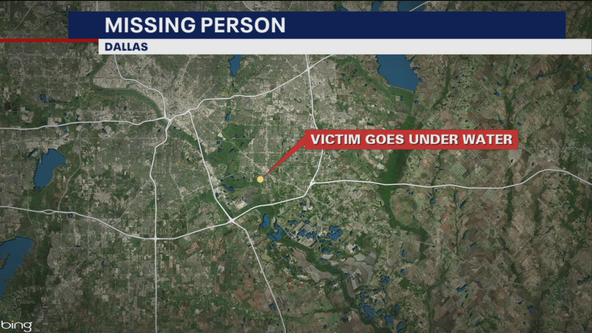 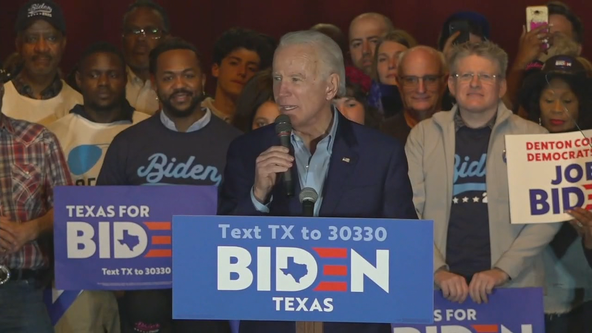