There was a big crackdown on violent crime in South Dallas.

DALLAS - There was a big crackdown on violent crime in South Dallas.

Multiple agencies led by the FBI hit multiple locations on Thursday and arrested dozens of who they call some of the "most violent criminals in all of Dallas."

The raids started early Thursday morning under the cover of darkness against what was called a criminal organization.

It’s unclear exactly how many were arrested, but law enforcement concerned about the potential danger were determined not to be outmanned when they started kicking in doors. 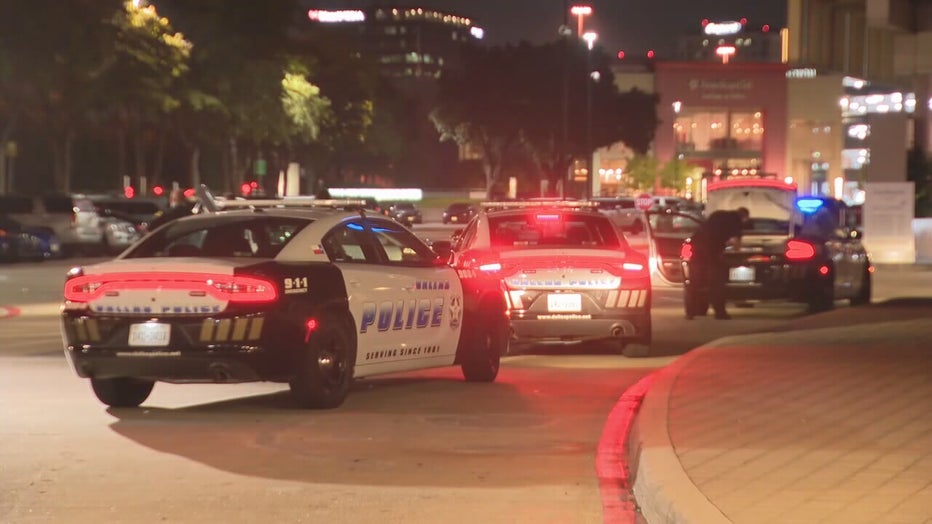 Thursday’s arrests were the end of an investigation that began in late 2019 as crime started rising there in 2018 and continued.

The indictments are still sealed, but information about the scope of the criminal group or groups taken down could be coming as soon as Friday.

The Fair Park and South Dallas area hit is one of 35 sectors in the city, and Chief Garcia says it accounts for 10% of all the city's violent crime.

The chief says this is the goal of his crime reduction plan to disrupt criminal enterprise and take them off the street.