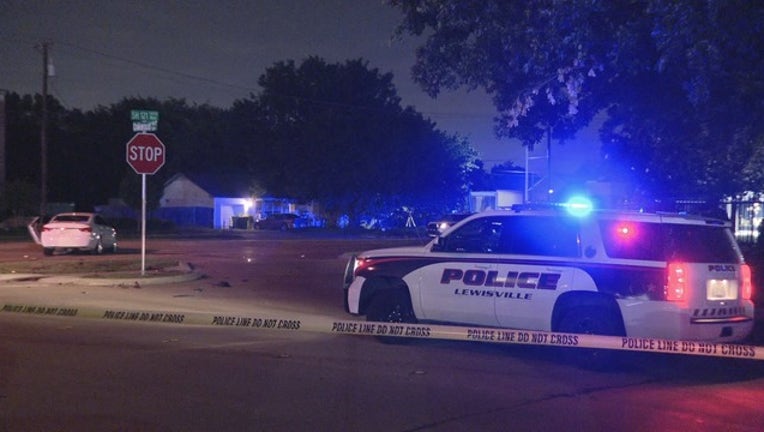 LEWISVILLE, Texas - A motorcyclist is dead after a collision with a car.

The crash happened just before 12:30 a.m. Saturday, along State Highway 121, near Oakwood Ln. in Lewisville.

He died on impact.

Police did not say if the driver of the car was injured in the crash.

It’s still being investigated whether speed or alcohol could have been a factor in the crash.