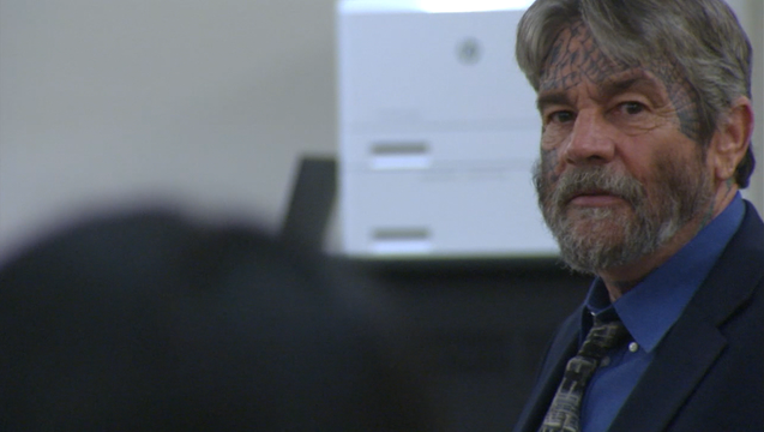 FORT WORTH - A Tarrant County jury found a motorcycle gang leader guilty of murder and engaging in organized crime.

Brady was the leader of another biker gang. He was shot and killed outside of a bar in December 2014. Prosecutors say Baker wanted Brady dead because of a turf war.

The Bandidos were one of the gangs involved in a shooting at a Waco restaurant two years ago.

Baker will be sentenced next week.