MCKINNEY, Texas - FOX4 is warning viewers that some parts of this video are difficult to watch.

The mother of one of the&nbsp;children abused at the hands of a former daycare worker wants parents to have better access to surveillance footage.

The mother of one of the children abused at the hands of a former daycare worker wants parents to have better access to surveillance footage.

Ariel Murphy watched some of the surveillance video of the abuse Jessica Wiese inflicted on her son, Kairo, in 2018.

Wiese is serving a 20-year sentence for hurting Kairo and other children.

Before police investigated, Murphy said she did not have access to the footage.

It was not until she noticed a bruise on her son that she even knew anything was wrong.

The video of the abuse is graphic.

As painful as it is for Murphy to see and share with others, she is doing it to raise awareness.

Kairo would ultimately suffer a dozen fractures in Wiese’s care, according to doctors.

There were several videos shown in court that ultimately led to Wiese being convicted of injuring Kario.

She also pleaded guilty last month to injuring seven more children at the end of 2018, while working at what was McKinney Joyous Montessori. 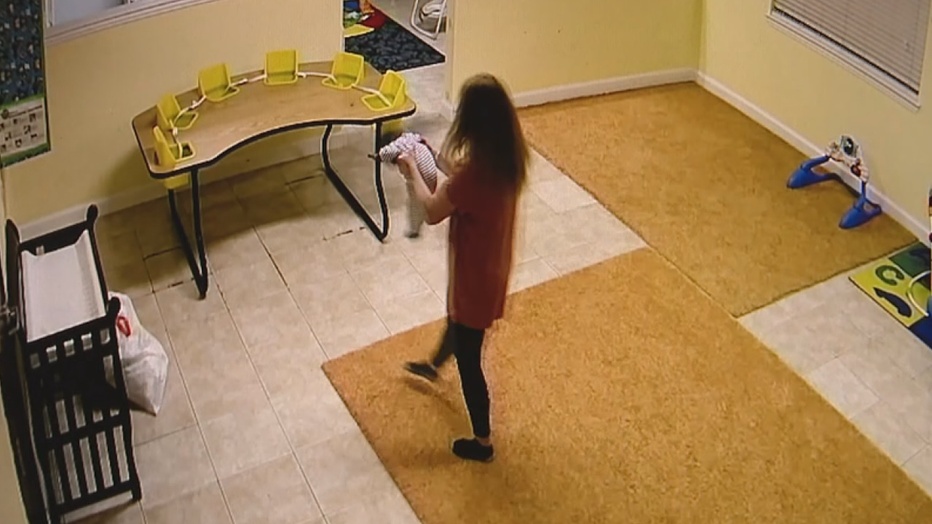 At one point, she appears to hit the baby on the bottom with a closed fist.

Murphy saw the full clip of the abuse for the first time Wednesday.

Previously, she had only seen a small clip to identify her son for police.

She is watching now, and talking about it, because she wants parents to demand better access to daycare surveillance cameras.

“These babies can’t tell us what’s going on,” she explained.

In November 2018, around the time the video was captured, Murphy noticed a bruise on Kairo’s leg.

She said the daycare told her it happened during a “rough diaper change” but she didn’t have access to surveillance video.

It wasn’t until she learned of his fractures that police got involved, and the surveillance video revealed the truth.

“It’s not necessarily that I want to see it, I want people to pay more attention because not everybody examines their kids on a daily basis,” she said.

Wiese was sentenced last month to 20 years in prison for a total of eight counts of injury to a child. 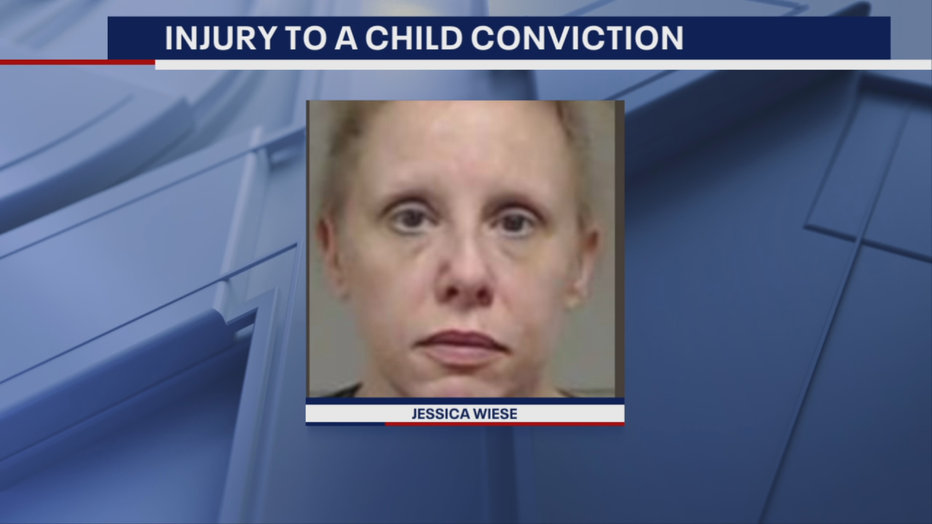 Murphy wants state legislation that requires daycares to let parents see surveillance video either in real time or at their request.

The fractures have healed, but Murphy says he still has some lingering trauma.

“We’re talking about the safety of babies,” she added.

Murphy has that at the daycare Kairo goes to now.