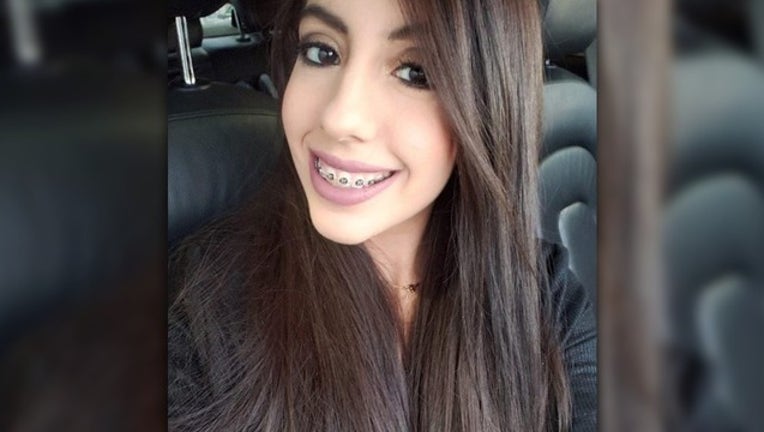 Weltzin Garcia and Alfonso Hernandez, her common-in-law husband, were reported missing in early February. It was a week after Garcia pressed charges against him for assault.

The Dallas County Medical Examiner listed Hernandez’s cause of death as suicide by drowning.

Garcia’s family said police told them Hernandez strangled her and dumped her body in the lake after he was accused of hitting her.