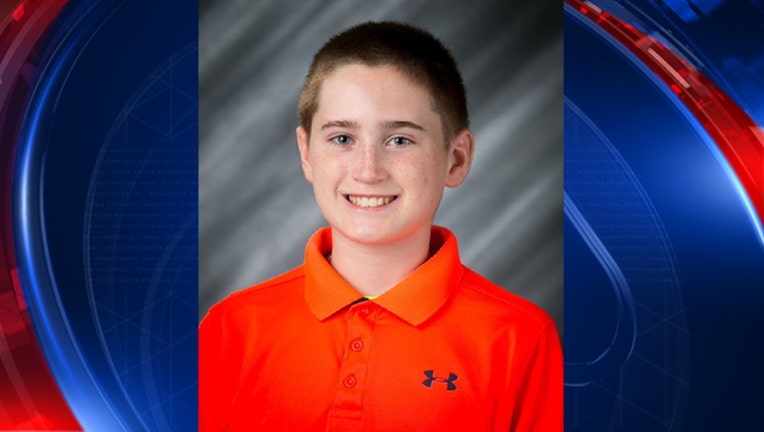 MARSHALLTOWN, Iowa (FOX 35 WOFL) - Police in Iowa announced on Sunday that a 13-year-old boy who went missing during a snowstorm has been found dead.

The Marshalltown Police Department made a post about the sad discovery, stating that Corey Brown was found deceased on Sunday. His body was located at 10:45 a.m. in a secluded area on the west side of Marshalltown, Iowa.

They say that there is no evidence or information that indicates criminal activity is connected to this missing person and death investigation.

The Brown family reportedly requests everyone honor and respect their privacy at this time.

Corey went missing on January 22nd during a snowstorm in Marshalltown. A massive search for him was conducted, but it was not until Sunday that he was discovered.