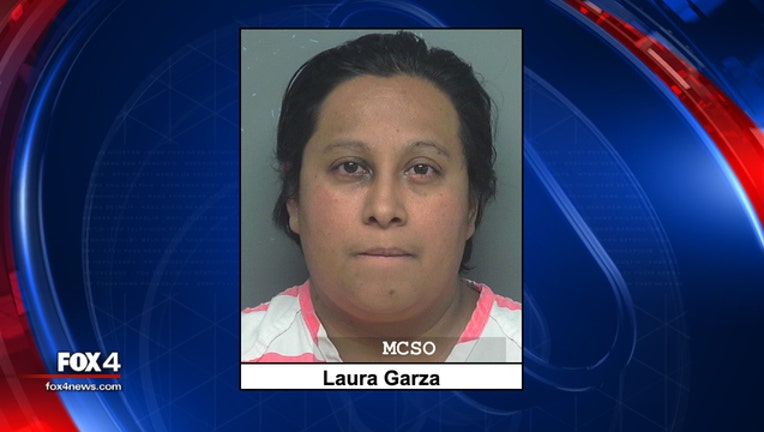 HOUSTON, Texas - A Mexican citizen is accused of voter fraud in suburban Houston.

Laura Janeth Garza allegedly stole a woman’s identity and registered to vote in Harris County. The other woman tried to get a passport only to discover that someone had already done so using her name.

The Texas Department of Public Safety investigated the case and handed it over to the Texas Attorney General’s Office after finding evidence of voter fraud.

"This case demonstrates my office's commitment to protecting the integrity of elections," Attorney General Ken Paxton said. "We will continue to do everything in our power to safeguard the electoral process in Texas."