A Mesquite woman went to court on Wednesday to halt an eviction she said never should’ve been attempted.

MESQUITE, Texas - A Mesquite woman went to court on Wednesday to halt an eviction she said never should’ve been attempted.

Sylvia King, when served with eviction papers, told the apartment manager about the CARES Act and its provisions to put evictions on hold. But the process moved forward and the parties faced off in a Dallas County Justice of the Peace court.

“Just as COVID-19 hit I was filing for unemployment and it has been continually delayed,” King said.

“I told her, I said this property is protected under the CARES Act,” King said.

The CARES Act provided stimulus money to apartments that are federally subsidized, keeping them funded after many lost their jobs and placed a moratorium on evictions until August 24.

“[The manager] stated basically nothing, except that she had been given permission to file,” King said. 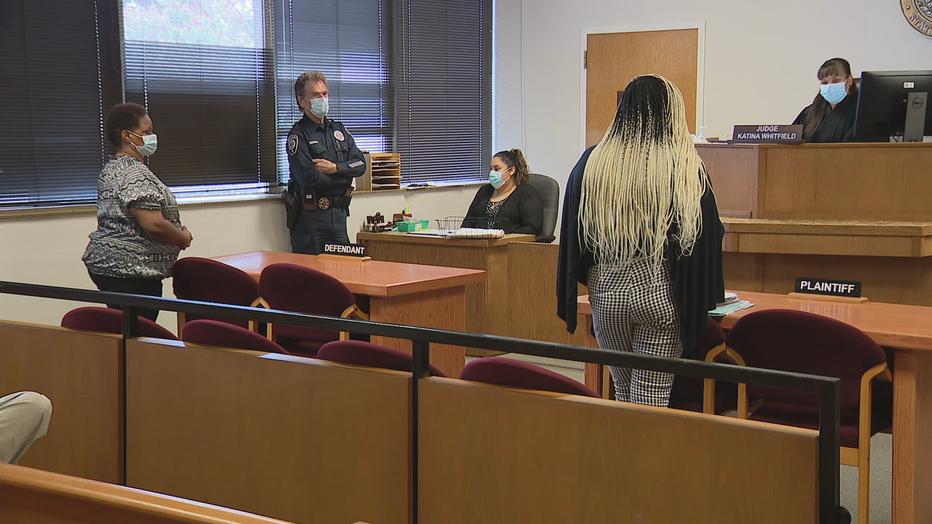 Whitfield says the owners should have known what was in place because of COVID-19.

“Even though you were given permission or special instructions by the owner, a federal act prohibits you from doing it and that trumps your owners,” J.P. Katina Whitfield said, denying the eviction.

King was relieved by the ruling.

“I feel vindicated and it’s not a victory on either side because of the situation you know,” King said. “We're in a pandemic however I feel justice was served.”

The eviction moratoriums don’t make the missed rent payments disappear. It merely puts required payments on hold until after August 24 and what people owe will continue to accumulate.

Whitfield reiterated her message to apartment owners and landlords.