People living in several North Texas cities have not been getting their mail due to a mercury spill.

Hazmat crews have been at the U.S. Postal Service center in Coppell since Tuesday.

The postal inspector says the mercury was inside a mailed package. As a result, all mail has been halted and is affecting people living in Denton and Collin counties and even as far as Tyler.

When asked who would be sending mercury through the mail, the inspector said apparently someone who didn't know you're not supposed to do that. It’s now a hazmat scene and a criminal investigation.

Marion Parker has had an empty mailbox at her home in Allen for the past two days.

"Just important bills that I have coming in that I'm not receiving,” she said.

She and several others across North Texas haven't gotten their mail since Tuesday. That was when mercury from a package that was mailed spilled. It shut down the mail processing and distribution center in Coppell and prompted Hazmat teams from Irving to take over.

"People that have PO boxes and have businesses and everything they're getting packages and mail all the time,” said Manny Vasquez, who hasn’t gotten his mail. “It's really important for us so hopefully we get it resolved."

Mail that would be headed to the Coppell location is now being diverted to facilities in Dallas or Fort Worth. But while the post office acknowledged the delays, it couldn't say when customers would begin receiving their mail again.

USPS would not confirm the size of the package containing mercury or who mailed it.

Irving Fire confirmed no employees were injured and that the spill was contained.

Whoever sent the package could face federal charges. 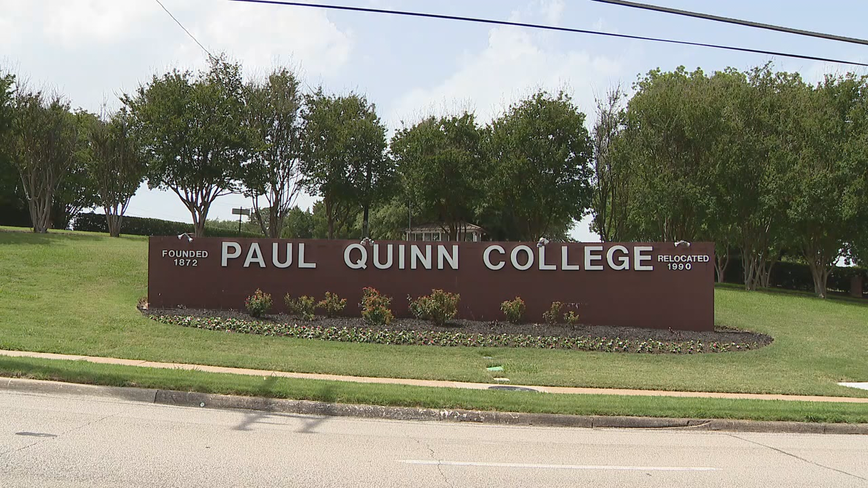 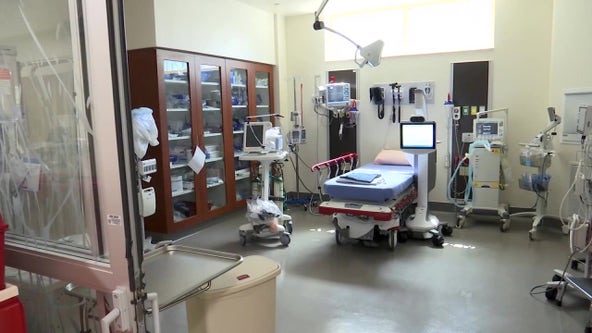