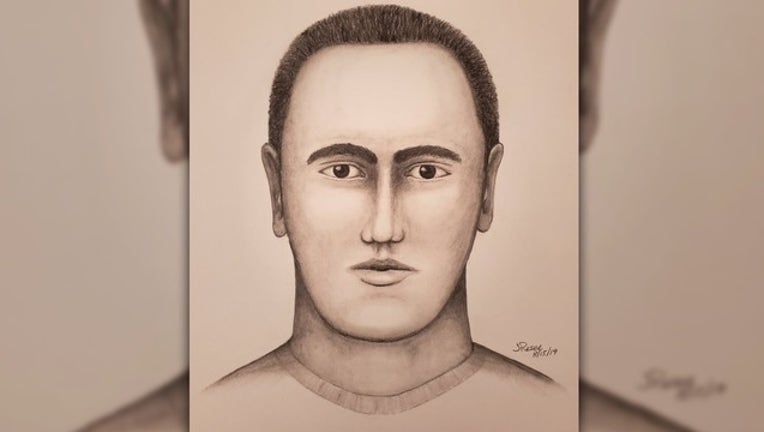 Authorities are searching for a man who they say groped two women while they were walking their dogs in McKinney.

Police say a woman was walking her dog last Saturday around 10 p.m. in her neighborhood in the Eldorado and Country Club area. That was when she was approached from behind by a man who groped her. She ran to a nearby home, and the suspect left.

The following day, another woman told police she was walking her dog in the same neighborhood around 7:30 p.m. when she noticed a male jogger run past her and then again in her direction. When she went home, the same man grabbed her from behind, kissed her on the back of the neck and tried to pull her away from her front door. She resisted, and the suspect left on foot.

The women described the man as Hispanic in his early 20s and about six feet tall with short dark hair in a buzz cut.

Anyone with information is asked to contact the McKinney Police Department. 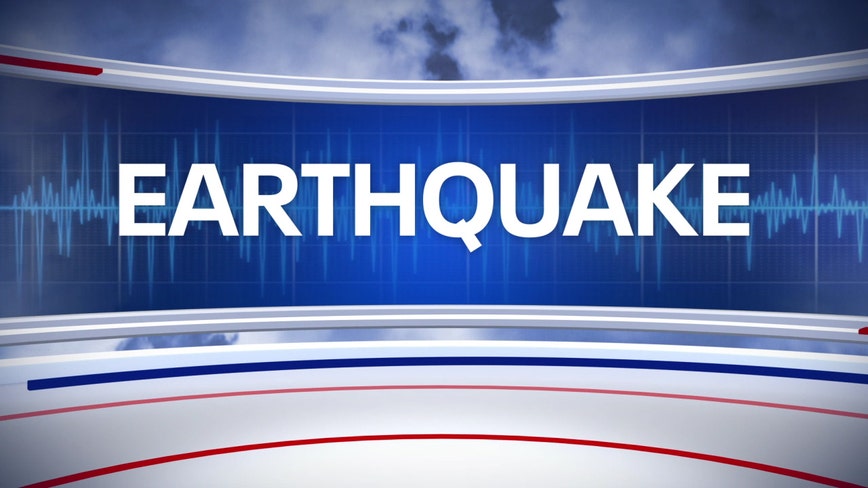