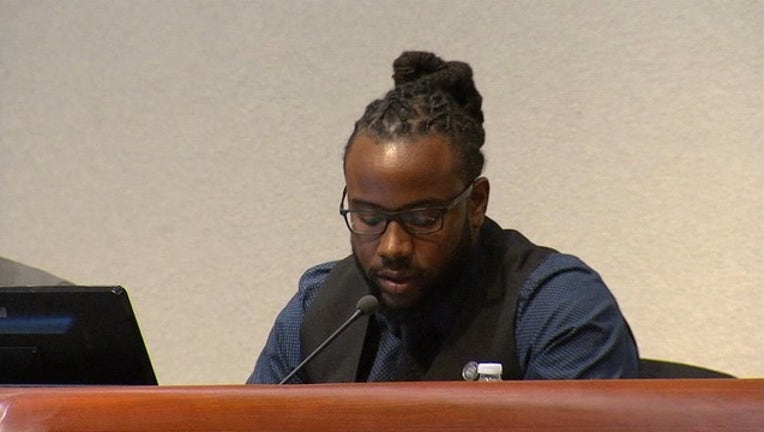 La’Shadion Shemwell was arrested last year on a charge of continuous violence against the family.

The arrest affidavit alleged several abuse claims by Prescious Jackson, a woman he’s dated and had children with.

A Collin County grand jury cleared Shemwell of that charge, which is a third-degree felony.

Just months before his arrest on the domestic abuse charge, Shemwell was arrested for a dispute with a McKinney police officer during a traffic stop. He was arrested for refusing to sign two citations.

He said he was racially profiled when pulled over for speeding.

Following these arrests, the city council considered amending the charter to make it easier to facilitate a recall election.