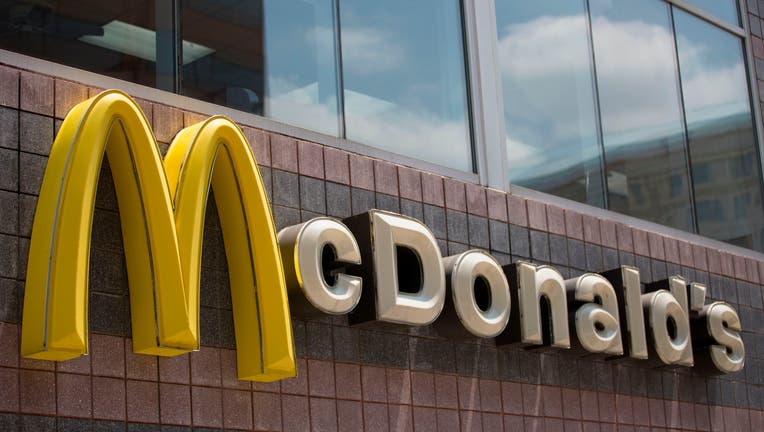 McDonald's has named a new CEO after its old CEO left the company due to a consensual relationship with an employee.

In a statement released Sunday, officials with the fast food chain said Chris Kempczinski, who had served as the president of McDonald's operations in the U.S., has been named as the company's President and CEO.

The old CEO, Steve Easterbrook, left the company after the board of McDonald's determined that he violated company policy and demonstrated poor judgment that involved the relationship, which happened recently.

Company officials did not detail the relationship Easterbrook had with the employee. Officials also did not identify the employee involved in the consensual relationship.

McDonald's code of conduct, which is posted to the company's website, explicitly bans employees who have a direct or indirect reporting relationship to each other from dating or having a sexual relationship.

In an email to employees, Easterbrook acknowledged he had a relationship with an employee and said it was a mistake.

"Given the values of the company, I agree with the board that it is time for me to move on," Easterbrook said in the email.

McDonald's board of directors voted on Easterbrook's departure Friday after conducting a thorough review. Details of Easterbrook's separation package will be released Monday in a federal filing, according to a company spokesperson.

According to a biography posted on the company's website, Easterbrook first joined McDonald's in 1993 as a manager in London.