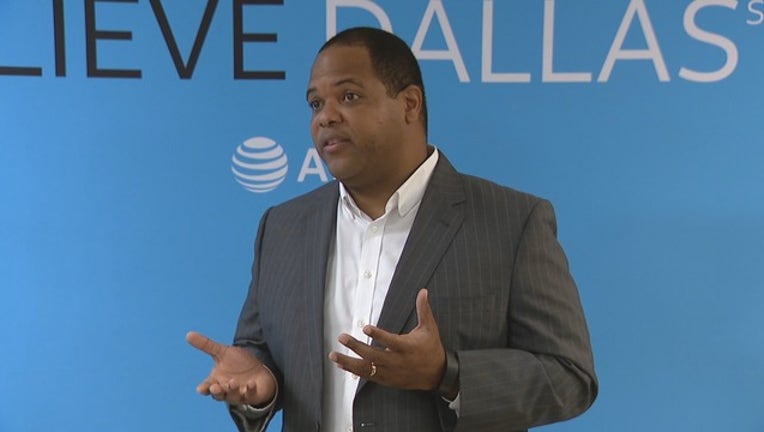 In a statement released Monday, Johnson said he accepted a partner position at Locke Lord, a public finance firm headquartered in Dallas.

Johnson said his mayoral duties will come first, but he feels it is important he maintains his law license and continue to practice when he has the time.

Johnson says he left his previous firm when he became a candidate for mayor because of a conflict of interest. He says the position at Locke Lord does not pose a conflict.