Dallas City Council is cracking down on large events that previously did not require permits.

DALLAS - Dallas City Council is cracking down on large events that previously did not require permits.

Now, venue operators and promoters must comply with a city's plan prior to the event.

All of this is happening following deadly events earlier this year.

Large parties or events in Dallas without the proper permits will now be extremely costly for violators with passage of a tough new ordinance.

Dallas city leaders on Wednesday approved the measure cracking down on event promoters in wake of shootings at recent events.

Under the new law, if a promoter fails to follow the city’s rules, they will be on the hook for fines plus up to the full cost of any police or fire department response.

A deadly Easter weekend concert sparked the discussion on unpermitted events.  Thousands attended the outdoor event where a shooting claimed the life of an Oak Cliff man. 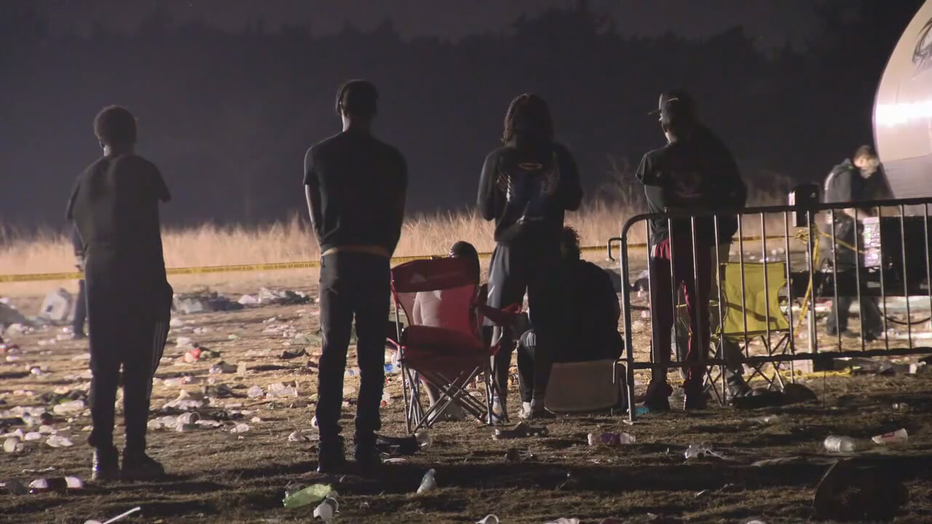 "I know I will feel terrible if we don’t approve this today, and there is another such event that happens this summer and one person is killed or injured because there was a lack of regulation," said Councilman Paul Ridley. "So I think it may not be a perfect ordinance, but it’s a necessary ordinance."

"It also gives the promoters now a signal that they are accountable," said Mayor Pro Tem Carolyn King Arnold. "And we are going to hold them accountable as a city and our constituents who attend these particular events should know and feel that they are safe."

Under the new ordinance, promoters of large events must secure required permits and submit a safety plan. The new ordinance is effective immediately, and enforcement begins in 60 days.