The report shows new evidence that hospital stats and the rate of the virus’ spread — while still high — is flattening in North Texas.

DALLAS - Governor Greg Abbott responded to critics in his own party who think his mask requirement goes too far.

The remarks came in an address before the virtual Texas GOP convention Thursday.

It’s been nearly two weeks since the statewide mask order kicked in. While it’s politically controversial for some, science suggests it’s working.

In his address before the Texas GOP Convention happening virtually because of the pandemic, the governor defended his order earlier this month mandating face masks.

While critics on the left say it came too late, some on the right have called it government overreach. 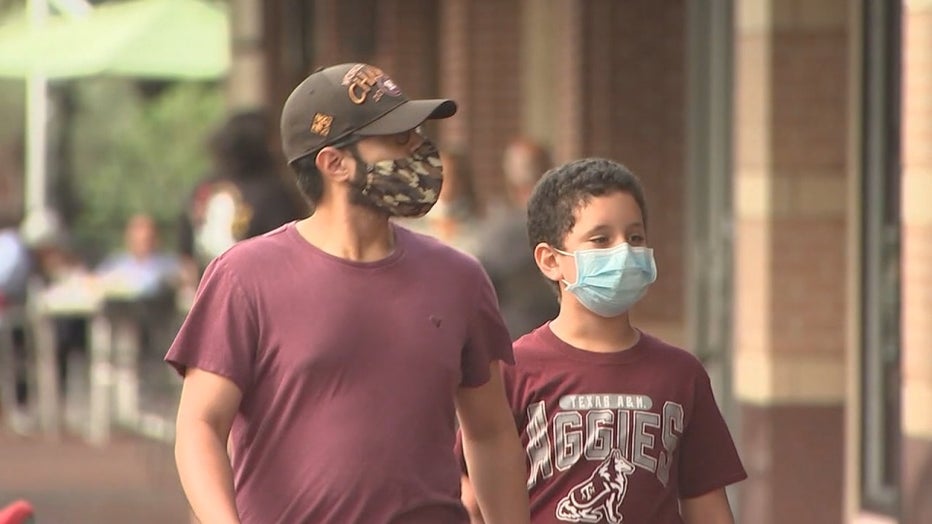 "I know many of you do not like the mask requirement. I don’t either,” he said. “I also know that many of you say that my orders are unconstitutional. But remember I was the attorney general who fought for your First Amendment, your Second Amendment and your Tenth Amendment rights at the US Supreme Court. I will never abandon the constitution. And I haven’t here.”

RELATED: Abbott says there are no plans for another statewide shutdown of Texas

It’s now been 12 days since the governor rolled out a mask requirement statewide. Now is about the time when we might begin to see the order’s effects in the data. Experts say it’s working.

The report shows new evidence that hospital stats and the rate of the virus’ spread — while still high — is flattening in North Texas. 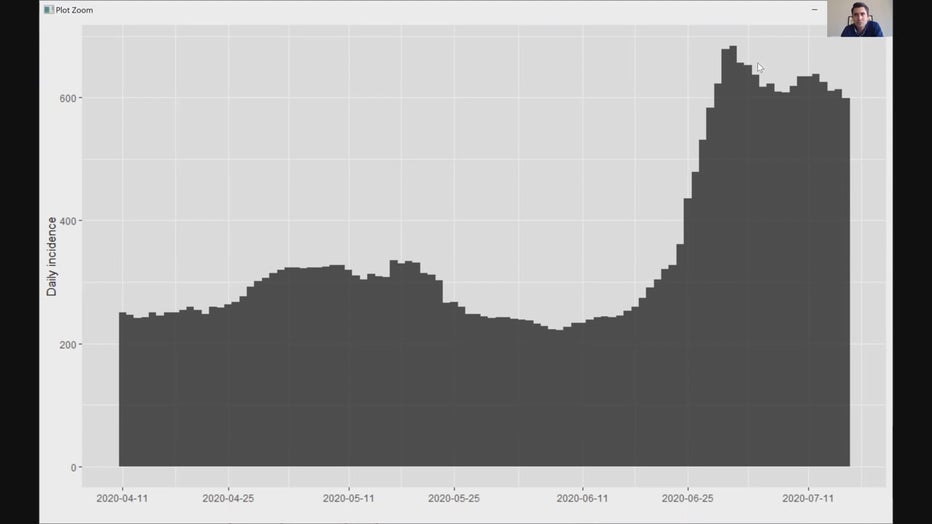 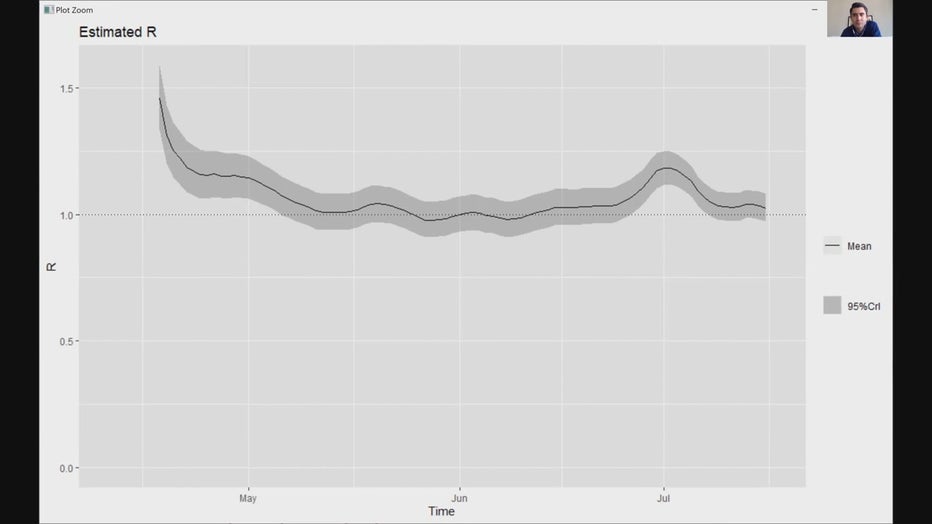 Nandy points to people venturing out less and the mask orders as the reasons. The hope is people don’t let up.

"There is clear evidence that whatever people have been doing worked to an extent," he said. "There is little doubt that the mask mandates have been effective. The question is how long we can sustain it. That’s the other thing. Because what happens is once people see the danger, they are more compliant. And when a new order is issued, they are more likely to comply.”

Earlier this month, Nandy said it was too soon for another lockdown. He says it shouldn’t be taken off the table, but it’s less likely to happen now.

“Purely based on local data, I don’t see that we would need it right now, any type of lockdown measure,” he explained.

The commissioner's court judges in Dallas and Harris county want shutdowns or the power to issue their own locally.

Governor Abbott is not granting local leaders the authority to issue one. He addressed the topic in an interview with FOX 26 Houston Thursday night.

“The only way we can prevent a shutdown is if we get people buying into this process of wearing a face mask,” he said.