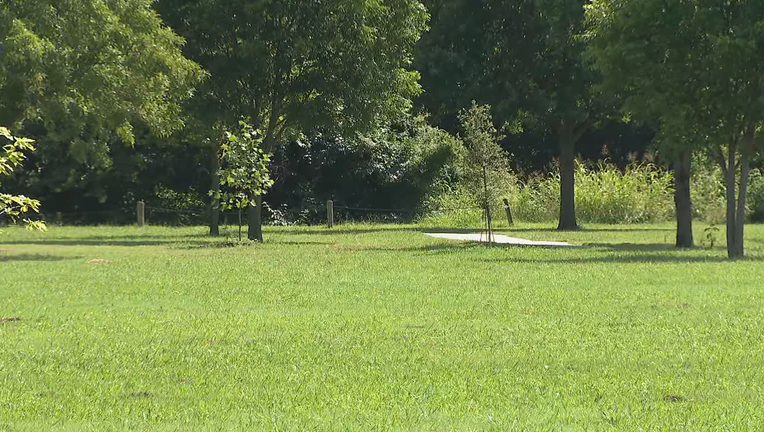 Officers found the body of Yoni Jimenez, who they say was murdered. His 2016 Mazda 3 was later found.