A man who survived a deadly wrong-way crash in Arlington Thursday night expressed his sadness for the lives lost and his gratefulness to be alive.

ARLINGTON, Texas - A man who survived a deadly wrong-way crash in Arlington Thursday night expressed his sadness for the lives lost and his gratefulness to be alive.

That crash killed two people, including a pregnant woman.

Police are not speculating on what may have caused the driver to cross into oncoming traffic.

Crownover recalled the moment he realized he was in the middle of a horrific crash.

"All I heard was brakes screech, and then out of the left side of my eye, I saw this white, kind of like a shadow," he said.

The crash happened on Matlock Road, near I-20 in Arlington, just before 7:30 p.m.

"Next thing I know, I heard a loud bang. This car, he must’ve hit it pretty hard because I saw it go up and come back down, and it was just about almost spinning from him hitting it. Then the vehicle in the next lane hit it and pushed it in front of me,” Crownover recalled.

Police said 27-year-old Tristan Bastillos was driving a white Ford Taurus, while traveling southbound at a high rate of speed, when for an unknown reason, the vehicle careened into oncoming traffic.

"Was it a medical issue? was it a distracted driver? Was it an impaired driver? Was it just a freak accident and somehow confusion sat in and ended up in the wrong lane?" said Lt. Christopher Cook, with the Arlington Police Department.

Cook happened to be nearby when the crash happened, and was one of the first officers to arrive.

"I've worked a lot of crashes in my tenure as a police officer, and this was a really tough scene, even for me," he said.

The driver of a fourth vehicle involved in the crash was also not injured. 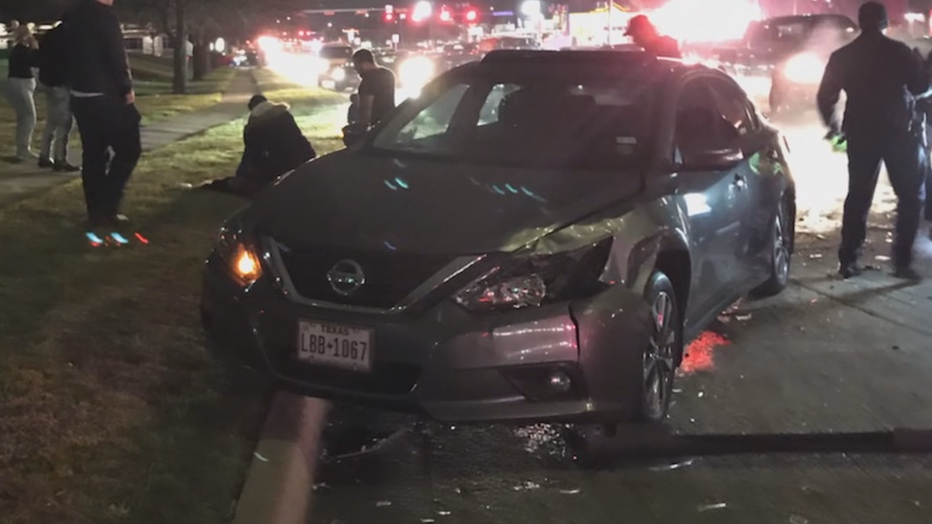 Crownover shared photos of his damaged Nissan, adding that this is something he'll always hold dear. 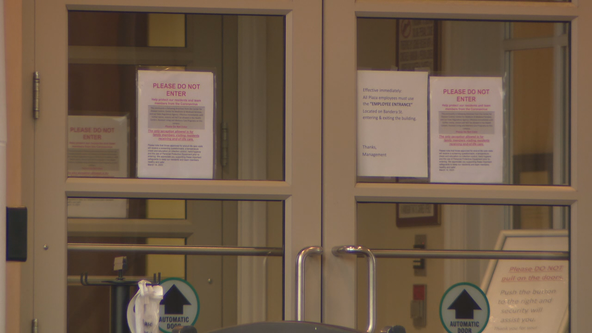