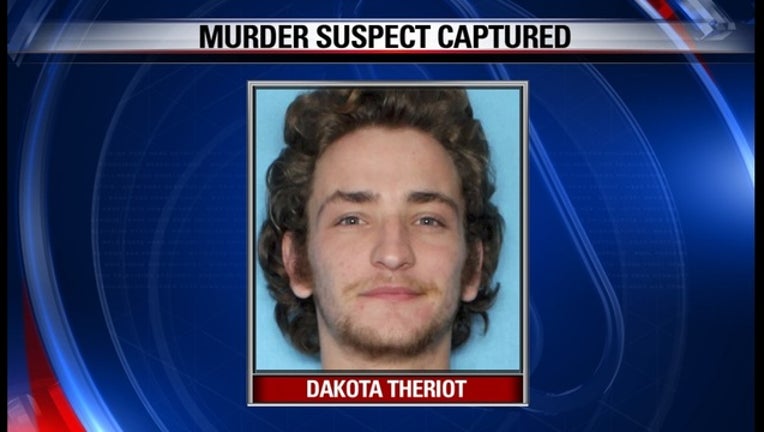 (AP) — Authorities say a man suspected in two shootings that left five people dead in Louisiana has been arrested in Virginia.

The news release says Theriot will be brought back to Ascension Parish and booked on two counts of first-degree murder, home invasion, and illegal use of weapons.

Authorities say Theriot shot and killed three people Saturday morning in one parish before going to his parents’ house in a neighboring parish and killing them before fleeing.

Ard said Saturday that Theriot was believed to have been in a relationship with one of the victims, Summer Ernest. Her brother and father were also killed.