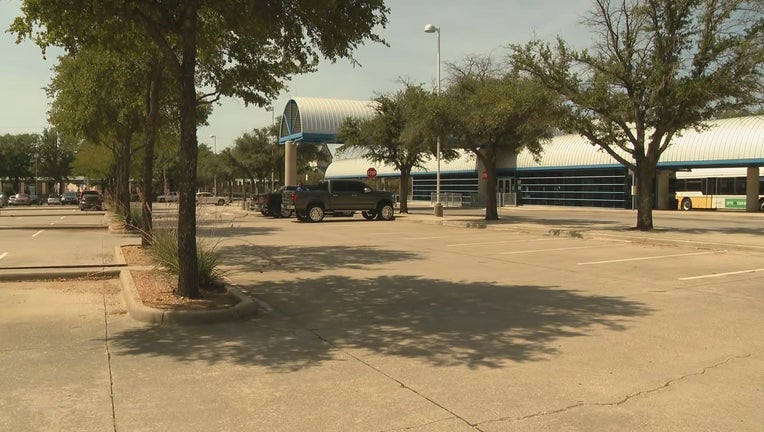 GARLAND, Texas - Garland police are trying to figure out who stabbed a man in a Dallas Area Rapid Transit parking lot.

It happened early Thursday morning at the DART Park and Ride transit center on N. 4th Street, which is across the street from the Downtown Garland DART Station.

The 36-year-old victim was taken to the hospital with stab wounds. He’s now in critical condition.

Both the Garland and DART police departments are actively investigating. So far, they have no clues as to who stabbed him or why.