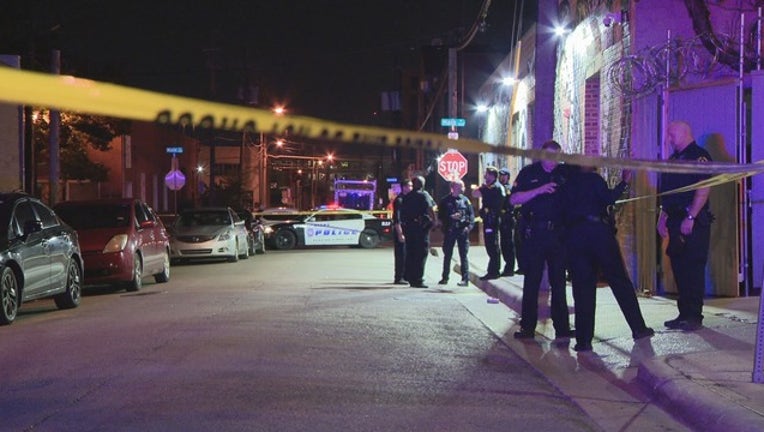 Police say a man was shot Sunday night in a fight that started inside a bar in Deep Ellum.

The shooting happened in the 100 block of N. Walton Street near Elm Street about 10:50 p.m.

Police say there was a large fight inside the bar that spilled into the street.  A man pulled a gun and fired several shots before taking off.

One person was hit in the neck and seriously hurt and was taken to Baylor University Medical Center in serious condition.

Police believe the two people involved knew each other and it was not a random incident.

Police are looking at surveillance video from nearby businesses that captured the shooting.