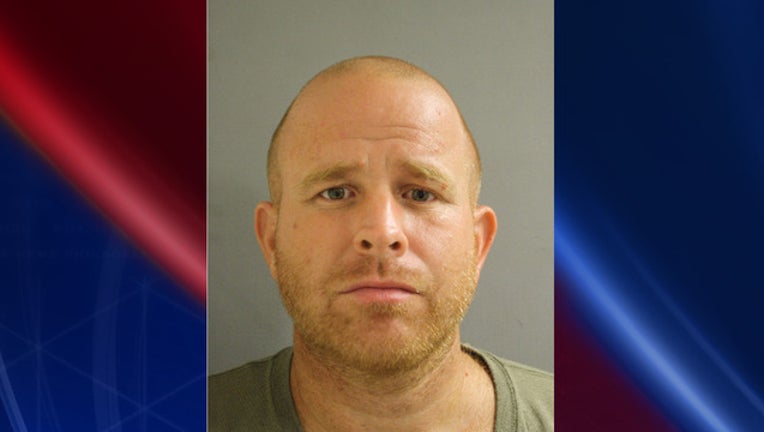 HOUSTON (FOX 26) - A 38-year-old man has been sentenced to 20 years in prison for stealing thousands of dollars worth of electronics and tobacco products from a Houston Walmart that was closed during Hurricane Harvey, the Harris County District Attorney's Office announced.

According to a Harris County District Attorney's Office press release, Thomas Gamelin was on parole when he stole televisions and cigarettes from a Walmart on Silber Road on August 29, 2017.

“Our city was in the midst of the worst natural disaster in its history, and the defendant saw that as the perfect opportunity to take advantage and try to make a profit,” Assistant District Attorney Joshua Raygor said. “While so many people were coming together to help others, Thomas Gamelin was off on his own looting.”

The district attorney's office says a Houston police unit driving by the store saw a Ford van that appeared to have been used to smash open the cart doorway and Gamelin carrying a television. The total amount of the stolen items was $5,228, authorities say.

Gamelin was arrested and charged with burglary of a building. Gamelin was convicted by a jury on Wednesday after a two-day trial. He was sentenced by the judge.

Gamelin was on a parole for a drug conviction at the time of the incident, the district attorney's office says.