A man is dead and the woman he was pushing in a wheelchair is fighting for her life. The driver who hit them will face charges for the deadly hit-and-run.

DALLAS - A man was arrested after a fatal hit-and-run crash with a man who was pushing a woman in a wheelchair. He died and she is fighting for her life.

It happened just before 10 p.m. Sunday on Forest Lane. Dallas police said the man was pushing the wheelchair-bound woman in the street near Cromwell Drive when the driver hit them.

The woman in the wheelchair was critically injured. The driver kept going with the man on his hood of the car for several blocks. He fell off near Marsh Lane and did not survive. 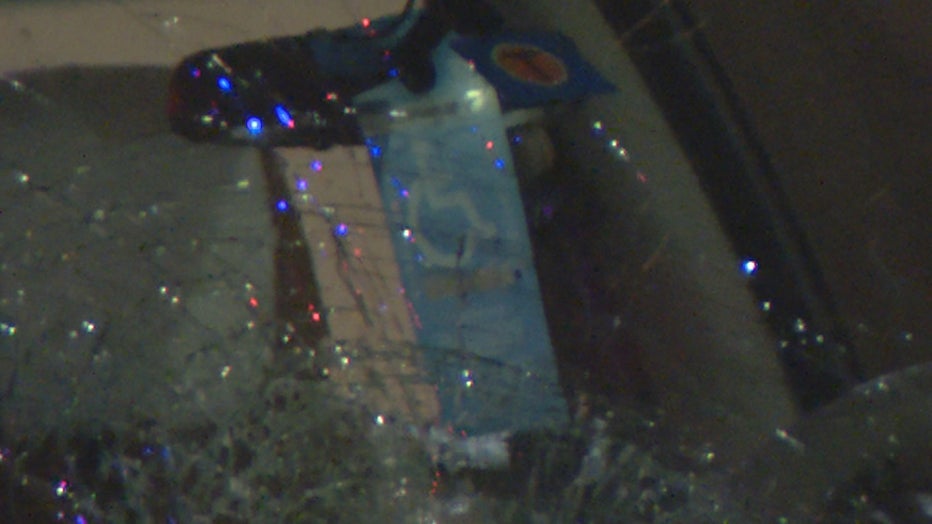 A witness followed the suspected hit-and-run driver for about three miles to a parking garage at an apartment complex off Northwest Highway.

That’s where police found the car and arrested the driver. His name has not yet been released.

There are cameras in the intersection where it happened. Investigators will be reviewing them to see if they captured the hit-and-run and could be used as evidence.