Man punched by Fort Worth officer takes the stand to testify

Filling in the holes not caught by body cam footage, Newson went through his timeline of what happened that night in November 2016 during his violent encounter with Romer.

FORT WORTH, Texas - The man hit in the face by a Fort Worth police officer testified Wednesday during the trial for that officer.

Officer Jon Romer was working an off-duty security job when he hit Henry Newson during an arrest.

Filling in the holes not caught by body cam footage, Newson went through his timeline of what happened that night in November 2016 during his violent encounter with Romer.

"I'm positive 100 percent sure he did not tell me I was under arrest,” Newson said. 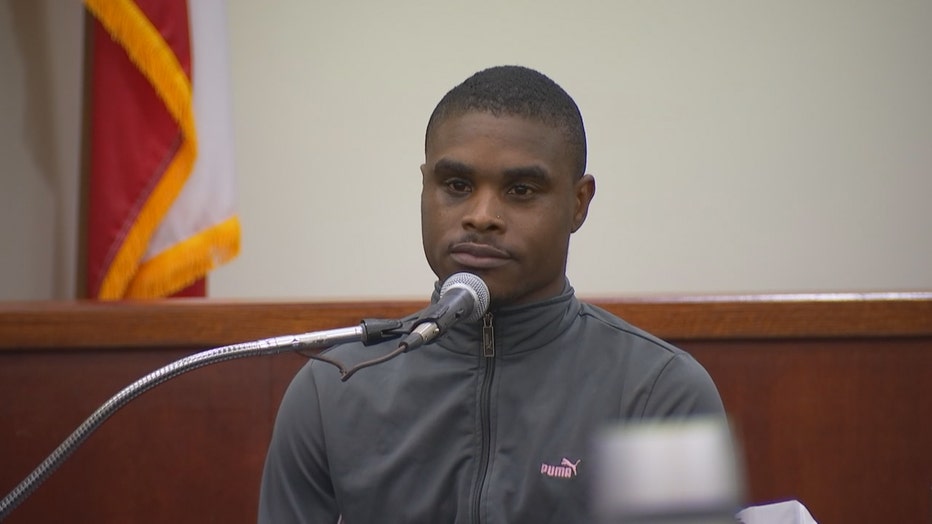 Evidence in the trial against 39-year old Officer Romer includes body cam video. Prosecutors say Romer crossed the line when he punched and choked Newson while asking him to leave a hospital lobby. They say Newson had not been placed under arrest.

Newson told the jury he'd been discharged from the hospital after a stomach virus and was waiting for his mother to pick him up. He says he borrowed a bystander's phone in the lobby.

Newson pointed out that when a security guard began questioning him and just before Officer Romer joined them, he called his dad. He testified that he called his dad because he was uncomfortable.

“At any point when you had that other gentleman's phone, did you hand the phone to the security guard? What was the purpose of that?” the defense attorney asked Newson.

“For my dad to talk to him because he was asking me unnecessary questions,” he replied. “My dad wanted to know why he was questioning me if I was trying to leave the building."

"Do you remember rotating and having a fist, your right fist clinched?” the attorney asked.

“Do you recall Officer Romer telling you to stop resisting?” the attorney asked. 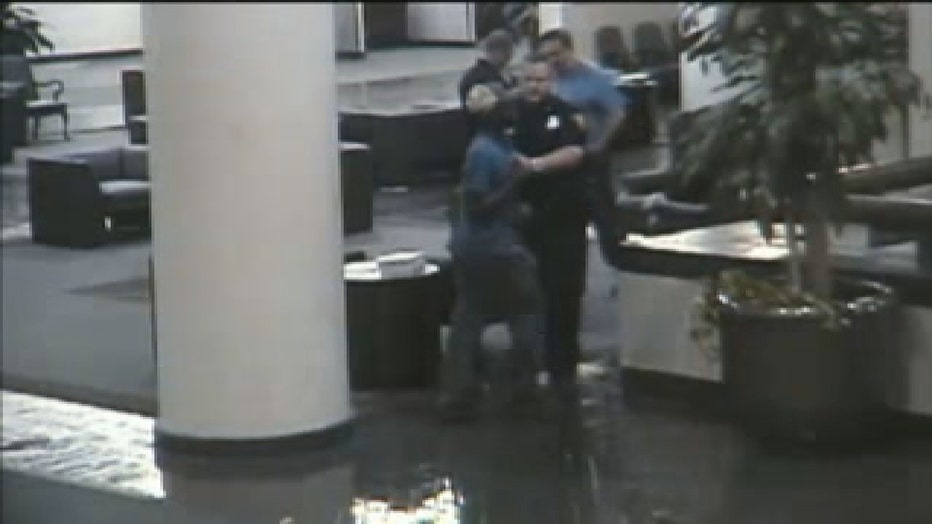 At the time, Kate Gardner worked for the Tarrant County DA's office. She reviewed the video and the resisting arrest case against Newson that was eventually dismissed. She says Romer told her the punch was a distraction technique.

"I'd never heard of the 'distraction technique' before, so I went to one of our investigators who had worked there a long time,” she testified. “I asked, ‘What is the distraction technique? Is that a thing?’ I heard that some police departments use it and some don't. But regardless of whether or not Fort Worth PD sanctions that tactic, I was not ok with its use in this case."

The judge indicated he would like to proceed expeditiously with the case and get the trial wrapped up. 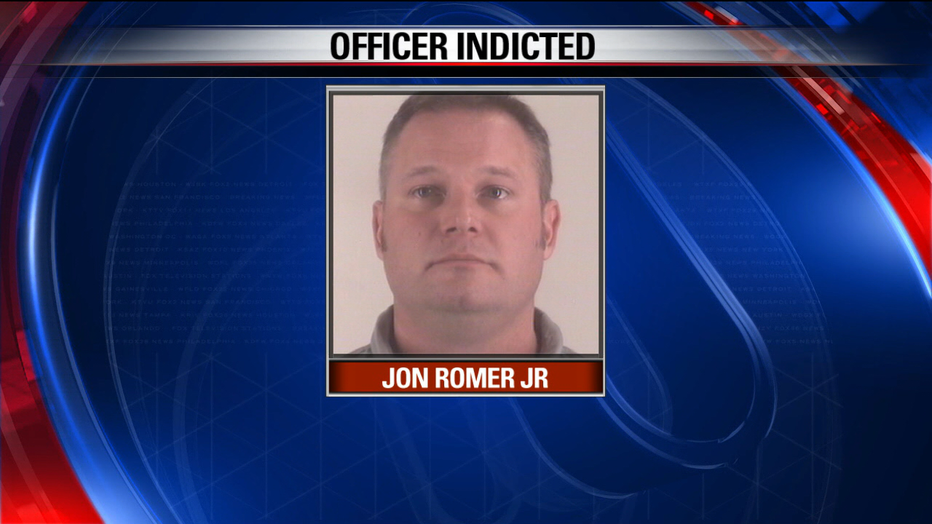