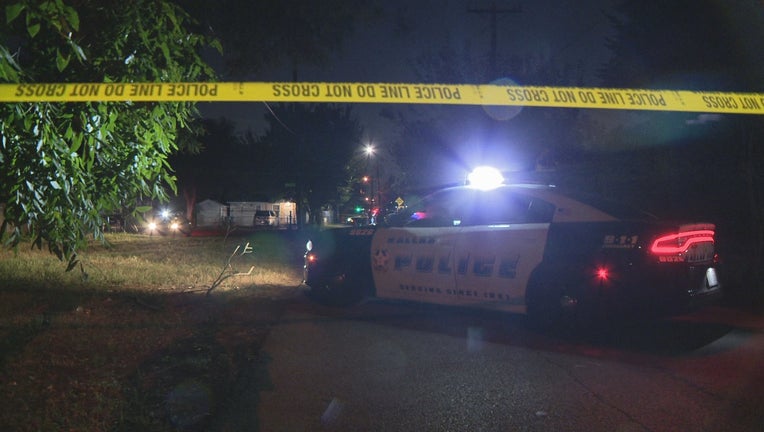 DALLAS - A man was found shot to death on a street in west Dallas Sunday evening.

The shooting happened around 9 p.m. in a neighborhood near Hampton Road and Singleton Boulevard.

Neighbors called 911 because they heard gunshots.

Responding officers found the man lying in the middle of Vilbig Street. He had been shot several times.

Police are still looking for the killer and investigating the motive for the murder.

Anyone with information is asked to call Crime Stoppers at 214-373-8477. A reward of up to $5,000 is available for tips that lead to an arrest and indictment in the case.