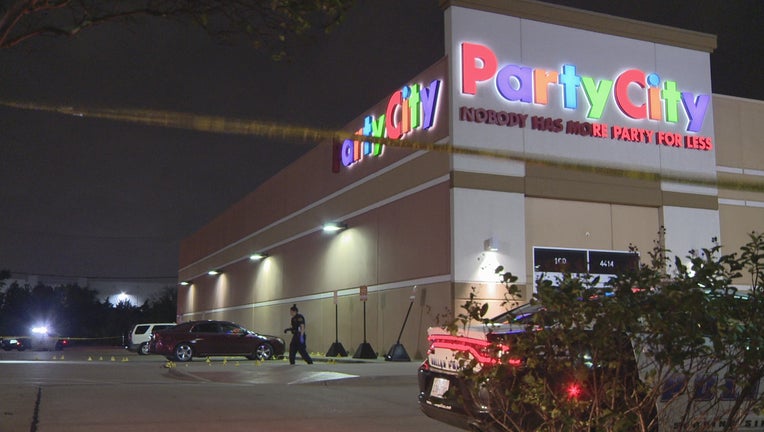 DALLAS - A man was killed and a woman was badly hurt in an overnight shooting in west Oak Cliff.

Dallas police said someone called 911 about a disturbance outside a Party City store near Interstate 30 and Cockrell Hill Road just after 9 p.m. Tuesday.

That’s where officers found the victims – a man and a woman both in their 20s.

The man died shortly after arriving at the hospital. The woman is in critical condition.

Police are still trying to figure out what led up to the shooting. They’re hoping security cameras outside the store will help.

Detectives think two male suspects took off in the victims’ car, which is now missing.

No arrests have been made and no description of the suspects was released.