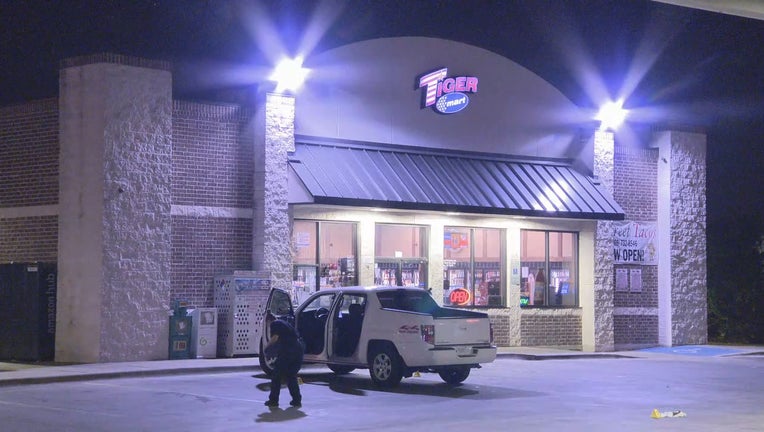 DALLAS - Dallas police are looking for three people after the murder of a man outside an Oak Cliff convenience store.

Police think the killers may have tried to steal from 43-year-old Cordney Dawson’s truck as he was making a purchase.

Dawson confronted the suspects and was shot. He later died at the hospital.

Investigators are now reviewing surveillance video to try to identify the suspects.