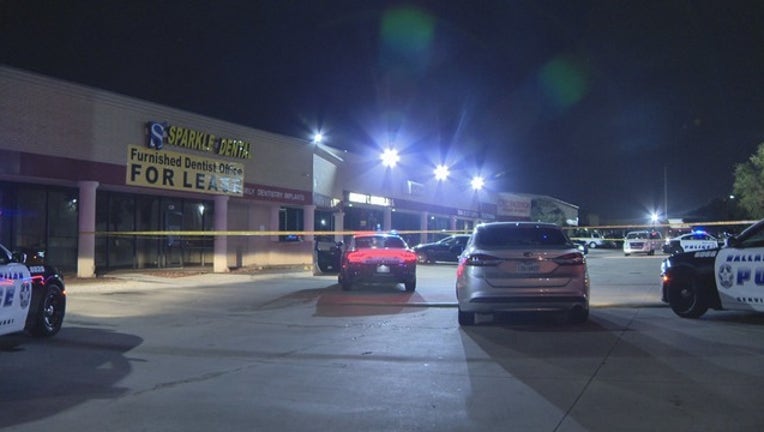 DALLAS - A man was shot and killed in far northeast Dallas early Monday morning in what police say may have been a robbery.

The man was found wounded in the parking lot of a shopping center near Skillman Street and Audelia Road around 2 a.m.

He died at the hospital. His name has not yet been released

Police said detectives are reviewing surveillance video from nearby businesses.

They did not release any information about the killer but said the case is being investigated as a possible robbery.