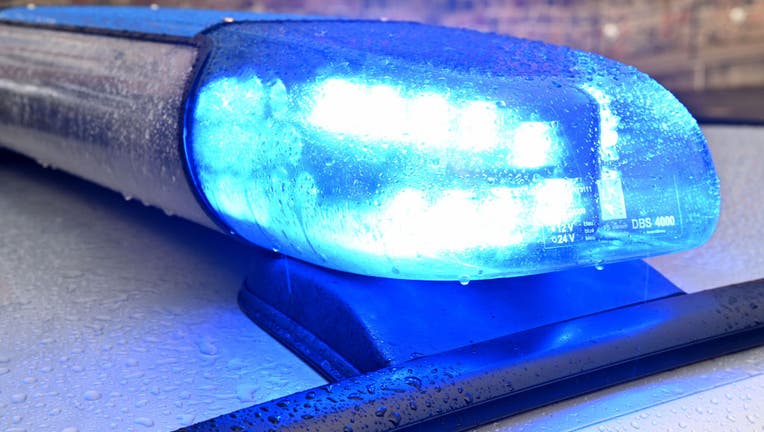 A patrol car of the police is parked in Kiel with the blue light switched on. (Photo by Carsten Rehder/picture alliance via Getty Images)

DALLAS - One pedestrian was killed in an accident on Interstate 30, between St. Francis and Jim Miller Road, on Saturday night.

The Dallas sheriff’s office said the call came in at approximately 9:00 p.m.

They said the man appeared to have a walking disability due to the walking cane that was found broken near his body.

The man tried to cross IH-30 from the westbound to the eastbound side when a Jeep Liberty struck him, authorities said.

The driver of the Jeep stopped on the left lane and stayed at the scene.

A Nissan pick-up driver, who swerved to avoid hitting the pedestrian laying on the ground, hit the Jeep after.

Neither driver was injured.

The pedestrian has not yet been identified.