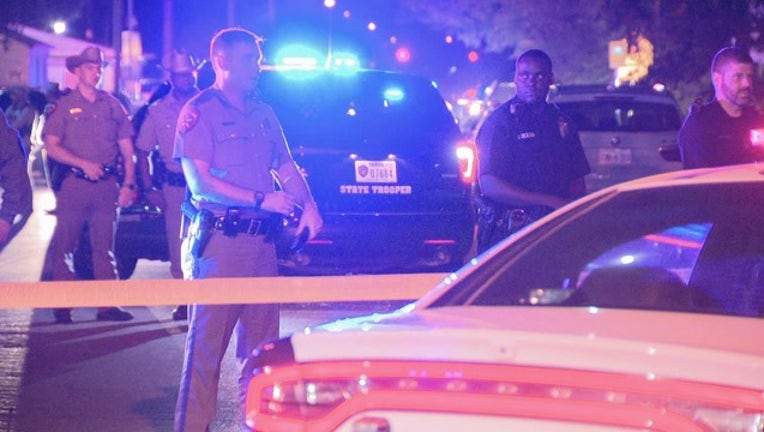 DALLAS - The armed man shot and killed by two state troopers in South Dallas has been identified.

Troopers said 27-year-old Schaston Hodge pulled out a gun when officers pulled him over near Fair Park on Saturday. They shot and killed him.

Texas Department of Public Safety has been helping the Dallas Police Department patrolling the area to help police combat crime.

The two troopers involved in the fatal shooting have not been named and remain on administrative leave.