Authorities say the armed fugitive shot and killed by an Arlington police officer Thursday was an illegal immigrant wanted for rape.&nbsp;&nbsp;&nbsp;

ARLINGTON, Texas - Authorities say the armed fugitive shot and killed by an Arlington police officer Thursday was an illegal immigrant wanted for rape.

A U.S. Marshal’s Task Force tracked 46-year-old Juan Jimenez-Salas to North Texas after police in Arkansas say he was wanted on 11 felony charges there, including five counts of rape and six counts of indecency with a child.

Jimenez-Salas is an illegal immigrant and had previously been deported before returning to the U.S. at some point.

The alleged victims of sexual assault by the wanted felon were two sisters under the age of 10.

Jimenez-Salas was dating their mother in Arkansas. On Friday, U.S. marshals tracked the GPS on his phone to Tarrant County where local officers conducted that traffic stop. 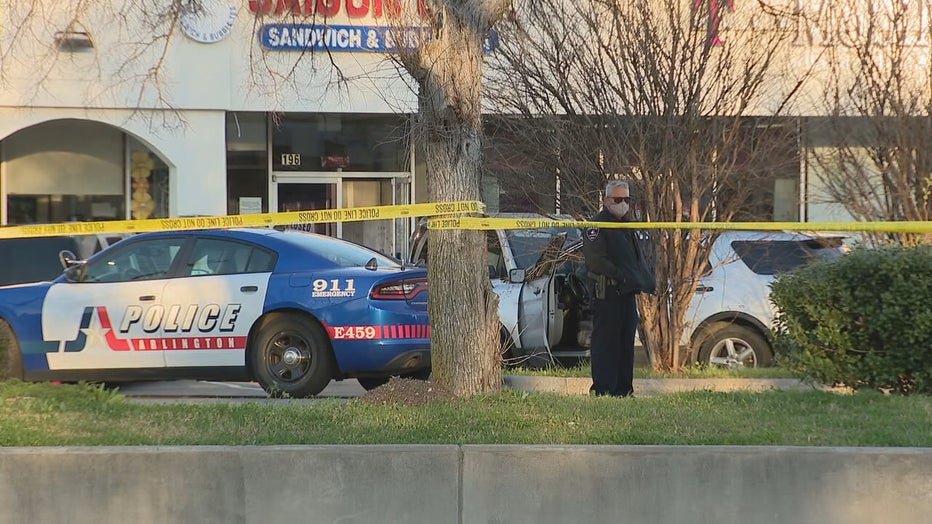 Three months after a felony arrest warrant was issued in south Arkansas, the search for Jimenez-Salas came to an end on Thursday evening in South Arlington.

Arlington police say a U.S. marshal's task for had been tracking Thursday afternoon when he committed a traffic violation. They say during the traffic stop on the corner of East Pioneer Parkway and Browning Drive, Jimenez-Salas pointed a handgun at an Arlington officer working with the task force who then shot and killed him.

Captain Scott Harwell with the El Dorado Police Department in Arkansas says his detectives had been searching for Jimenez-Salas, an illegal immigrant from Mexico, since November, wanted for five counts of rape and six counts of sexual indecency with a child.

"We lucked up and had a phone number that we were able to track and in that lead gave us information tying us to Arlington, Texas," Capt. Harwell said.

Harwell says their investigation began a few days after Thanksgiving 2020 when a Grayson County father reported that Salas had been sexually abusing his 6- and 8-year-old daughters in both Collin County and El Dorado. He says Jimenez-Salas was the boyfriend of the girl's mother and had been living with her in El Dorado. 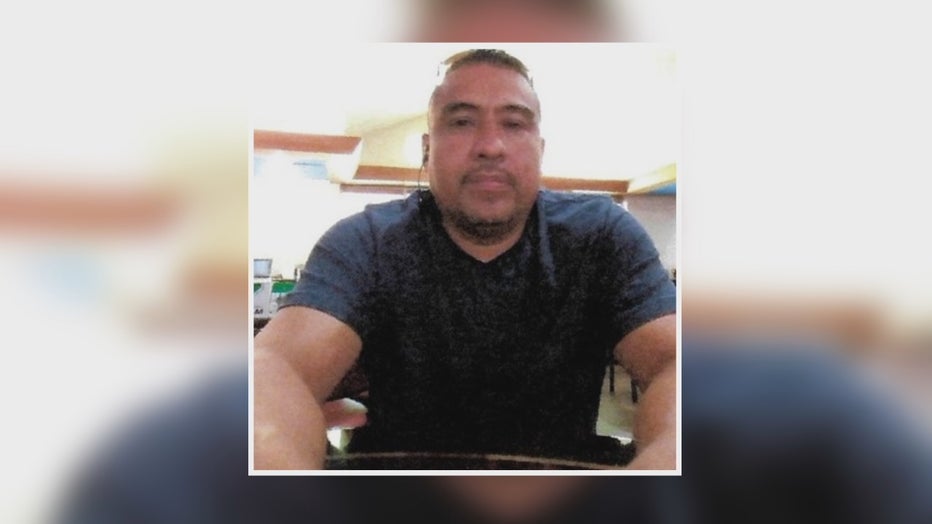 "They talked about a trip that they took and the fact that they were at a hotel in McKinney, Texas, when it happened," Harwell said.

Arkansas investigators knew Jimenez-Salas worked as a self-employed handyman and believed he had a sister in the El Dorado area but found no license or addresses. He just has an FBI record indicating he was in the U.S. illegally.

"Approximately 20 years ago, he was arrested on felony charges similar to that on what we have on him in this case now. And he was deported back to Mexico," Harwell said.

It’s unclear when Salas last returned to the United States and what he was doing in Arlington.

Both of the girls are safe and sound living with their father in North Texas. Investigators are not sure where the girls’ mother is right now, but she has been notified that Jimenez-Salas is dead.