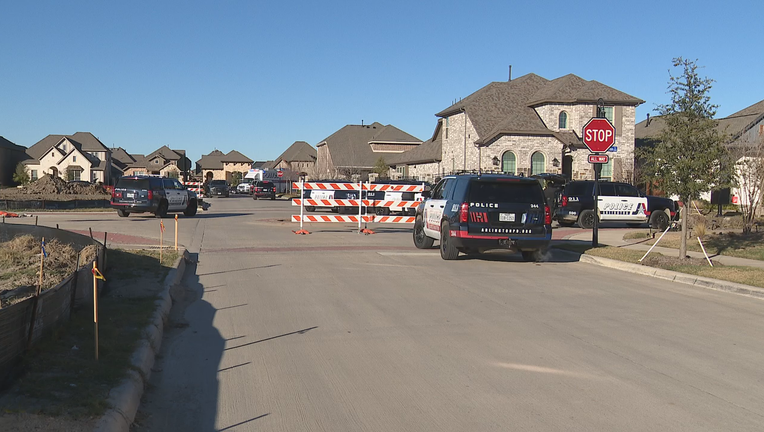 ARLINGTON, Texas - An hours-long standoff in Arlington ended with one man being taken to a mental health center Sunday afternoon.

Police said a man fired a gun at an unoccupied car outside and then barricaded himself inside a home.

After about five hours, the man eventually got out and was taken into custody.