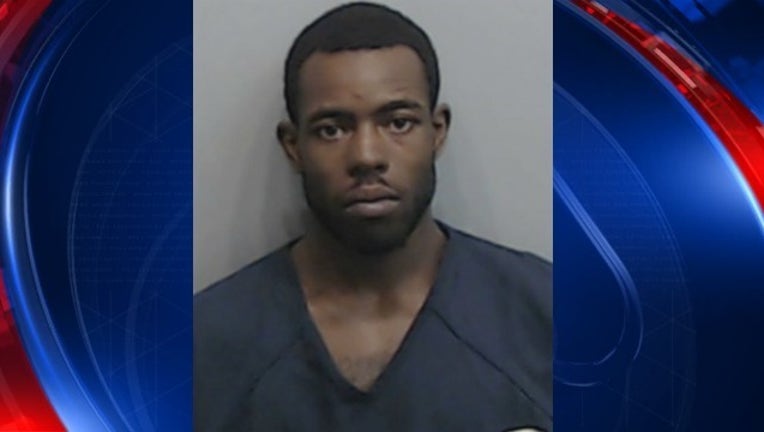 ATLANTA - A jury has convicted a man who killed a woman after she rejected his offer of paying $8 for sexual favors.

Felix Shirley was sentenced to life in prison plus five years for the killing of 26-year-old Misha Moore in January 2017, the Fulton County District Attorney's Office said.

Officials said that Shirley, a construction worker at Mercedes-Benz Stadium, was leaving work when Moore approached him at the Five Points MARTA Station.

The two walked together toward Underground Atlanta, where Shirley gave Moore $8 for sex. When she told him that wasn't enough, authorities say he flew into a rage, threw her against, kicked her and shot her twice with a .22-caliber revolver.

Moore's body was found at the bottom of a stairwell by two security officers.

The slaying was captured on surveillance video, which led to Shirley's identification.

He was convicted by the jury of murder, felony murder, aggravated assault with a deadly weapon and possession of a firearm during the commission of a felony.