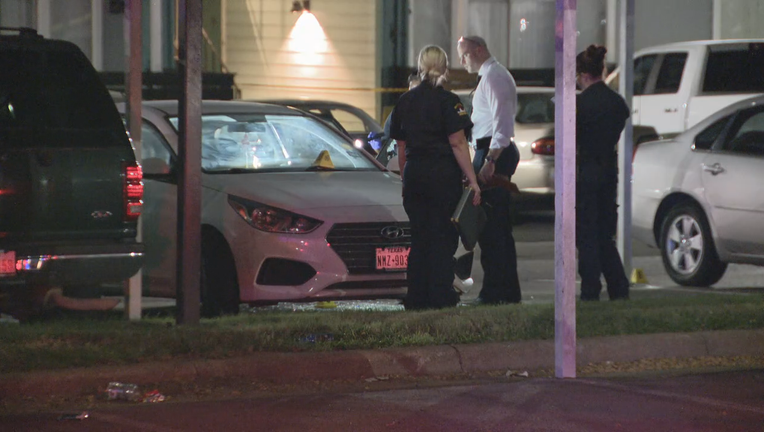 DALLAS - Dallas police are investigating after a 21-year-old man was found shot to death inside a vehicle Saturday night.

The victim, identified as Samuel Williams, was discovered at 9:30 p.m., outside an apartment complex in the 4400 block of Woodhollow Drive in West Oak Cliff.

Williams was pronounced dead at the scene after being found with multiple gunshot wounds.

Police do not have a suspect in custody, and are continuing to investigate the motive and what led up to this fatal shooting.