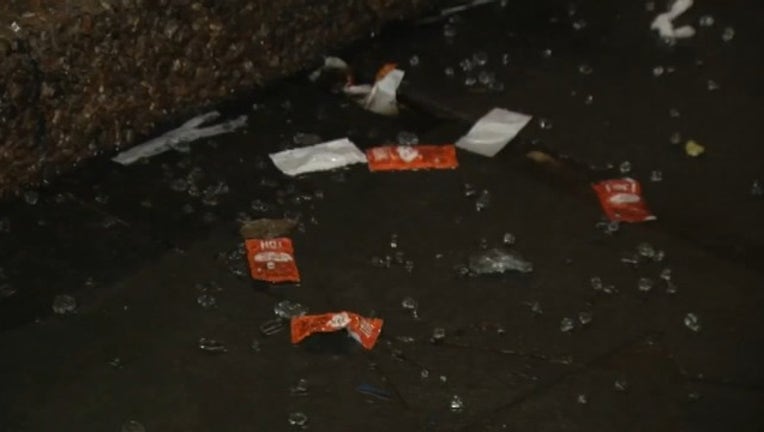 OKLAHOMA CITY - Police in Oklahoma City say they are looking for a man who fired a gun into a Taco Bell after he didn't get the sauce he wanted.

Authorities say the confrontation happened after 1 a.m. Monday. No one was hurt, but a drive-thru window was shot out. No arrest has been made.

Employees told police the man was in a vehicle at the drive-thru when he started yelling about not getting enough hot or taco sauce when he ordered. He then opened fire before going into the restaurant.

Workers told police they locked themselves in a bathroom and that the man eventually left. They then called 911.

Police don't have a description of the man but ask anyone with tips to contact Oklahoma City Crime Stoppers at (405)-235-7300 or https://okccrimetips.com/.