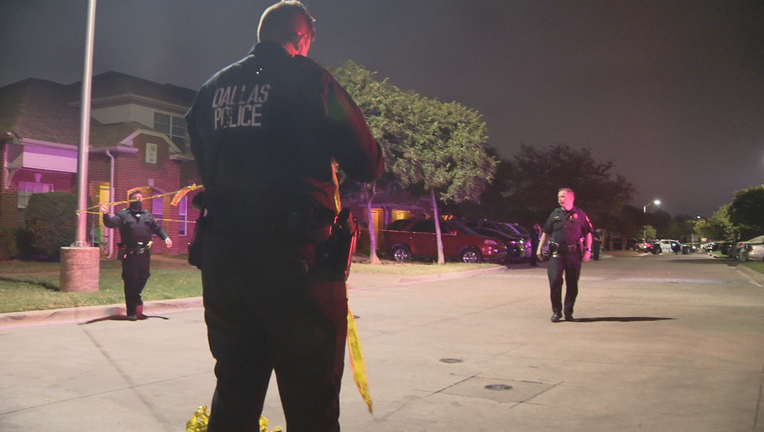 DALLAS - A man died when someone shot into an apartment in west Dallas early Tuesday morning.

Police said it happened around 2 a.m. at The Hampton at Lake West Apartments on Bickers Street, which is near Hampton Road south of the Trinity river.

The man was in bed with a woman and a baby when someone fired more than a dozen rifle rounds into the apartment. 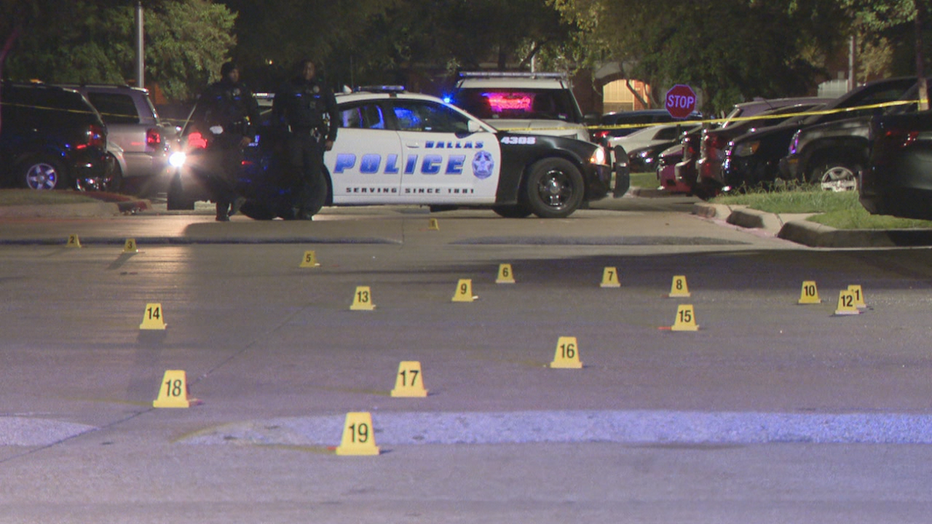 Only the man was hit. The woman and baby were in the same bed but not injured.

The victim, who was in his 30s, was rushed to the hospital but did not survive. His name has not yet been released.

Police are looking for nearby surveillance video for clues about the shooter.