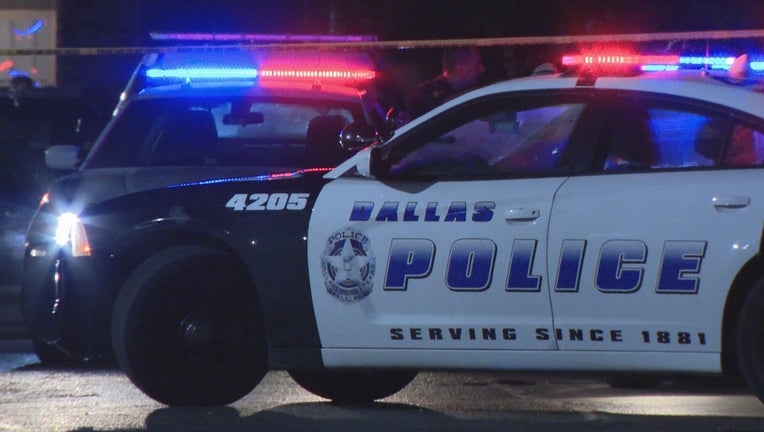 DALLAS - A man was shot to death at an apartment complex in the Lake Highlands area of Dallas.

Dallas police said it happened around 10:30 p.m. Thursday night at the Estancia Apartments near Audelia Road and Walnut Street.

Neighbors heard gunshots and called 911. Officers found a man who appeared to be in his 50s dead in the parking lot.

Police said the victim lived at the complex. They did not release his name.

They are still trying to figure out who shot him and why.