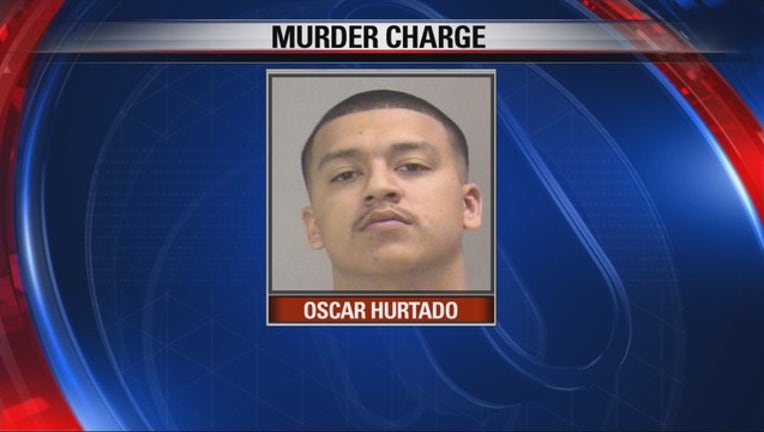 Officers were called to a home in the 7100 block of  Grey Dawn Lane in Pleasant Grove, just before 4:30 a.m.

Investigators say the two men were grilling outside the home, when 30-year old Oscar Hurtado and 28-year-old Juan Garay got into an argument.

He stayed at the scene and is now in jail on a murder charge.