ARGYLE, Texas - Texas game wardens in Denton County have charged a man after authorities say he killed a beloved turkey in the Denton County town of Argyle.

The turkey, nicknamed Tom, was taken from a road on Wednesday. 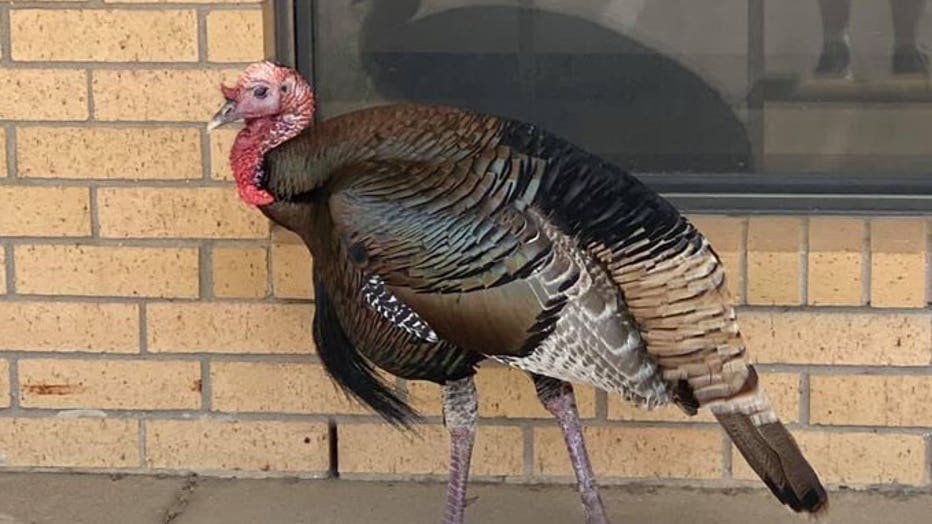 Witnesses say a man pulled up to Tom, got out of his vehicle, grabbed the beloved bird and drove away.

Texas game wardens and Argyle and Denton police officers all helped to find the man responsible. They say he later admitted to taking and killing the turkey.

That man faces several charges, including hunting without a valid license. His name was not released.