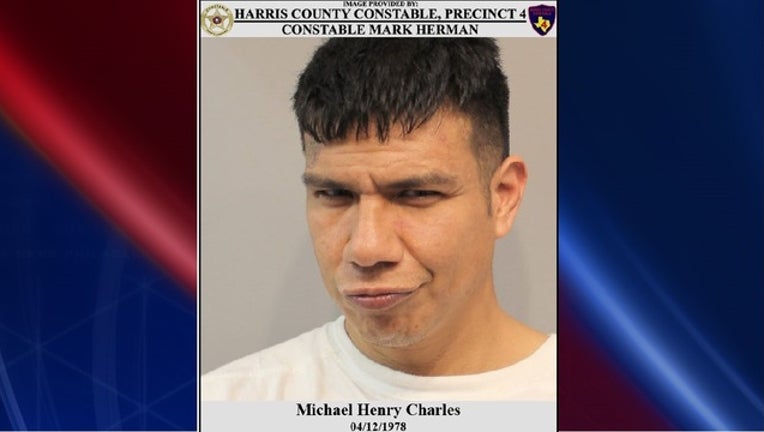 A man was arrested on Tuesday and charged with failure to comply as a sex ofender.

Deputies say Michael Charles had an open felony warrant for failing to comply as a sex offender.

“Michael Charles was arrested and booked into the Harris County Jail, charged with Failure to Comply as a Sex Offender. He received No Bond out of the 184th District Court," Constable Mark Herman said.